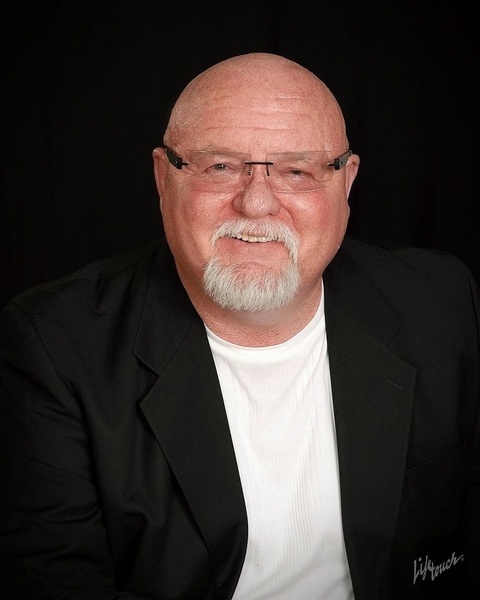 Harold Loyd Aiken, Jr., 71, of Easley entered into the presence of Jesus on January 31, 2021 after a long and fruitful life.

Harold was a lifelong public servant, retiring as a Hearing Officer from the South Carolina Department of Probation, Parole, and Pardon Services. He was an Army Veteran, a former Lieutenant with the Easley Police Department and served as a magistrate for the City of Easley as well. Harold was a star athlete and graduate of Carolina High School in Greenville. He also earned his Associate of Science at Greenville Technical College and Bachelor of Science from Southern Wesleyan University.

Harold was preceded in death by his Father, Harold Sr., his mother, Florine; two brothers, Jimmy and Jerry, and stepson, Steve Jordan. Following the death of his first wife Vickie, the Lord blessed Harold through his marriage to the former Iris Anderson Jordan, who also preceded him in death in December 2020.
Harold was a man of faith. He and Iris were faithful members of Liberty First Baptist Church in Liberty. He lived out his relationship with Jesus as a committed disciple, a Sunday School teacher, a Deacon, and through serving in numerous roles of leadership and responsibility, but perhaps most memorably as "Candy Man," bringing sweet joy to countless children every week at his church.

Harold adored his family. He considered it a privilege to spoil the little ones significantly. He was a giver, a cheerleader, a supporter, and the preferred source of transportation to orthodontist appointments, school events or an occasional school "skip day." He loved fiercely. Harold was one of the most self-effacing men one could ever meet and his death would be overwhelming were it not for the hope possible in Christ Jesus.

In his final months, Harold was attended to by the staff of Manna Rehabilitation and Healthcare of Pickens who provided rehabilitative therapy for a hip replacement. Harold always spoke with great fondness toward these precious caregivers. Additionally, the family extends our appreciation to the medical staff of Prisma Health Baptist Easley Hospital for their tireless efforts in treating his condition and subsequent complications from COVID-19.

The family will receive friends from 1:30 PM - 2:45 PM on Wednesday February 3, 2021 at Robinson Funeral Home-Powdersville Road. A private funeral service for family members will follow at 3:00 PM. Masks and social distancing are required. Scroll to the video player below to view the service. Internment will follow with Military Honors in Robinson Memorial Gardens. Harold's eldest son, Dr. Chris Aiken will be officiating along with his brother, Rev. Tom Anderson and his pastor, Rev. Mark Kannarney.

In lieu of flowers, memorials can be made in Harold's honor to Liberty First Baptist Church, 400 Edgemont Avenue, Liberty, SC 29657.