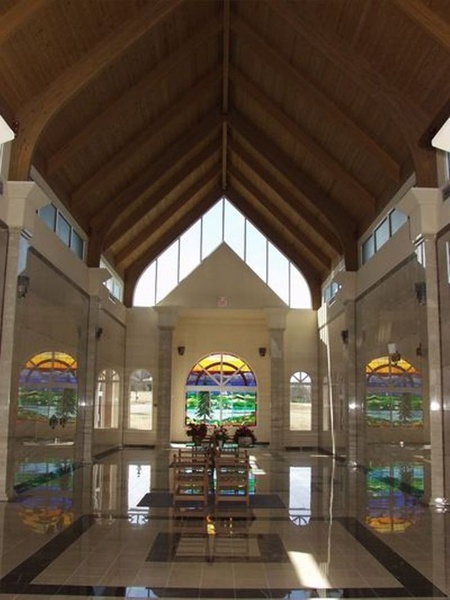 Born in Pickens County, a son of the late Luther Columbus Blackston and the late Evia Kay Blackston, Mr. Blackston was the former owner and operator of Harvey's Restaurant, and was of the Baptist faith.

Private graveside services will be held at Greenlawn Memorial Park.