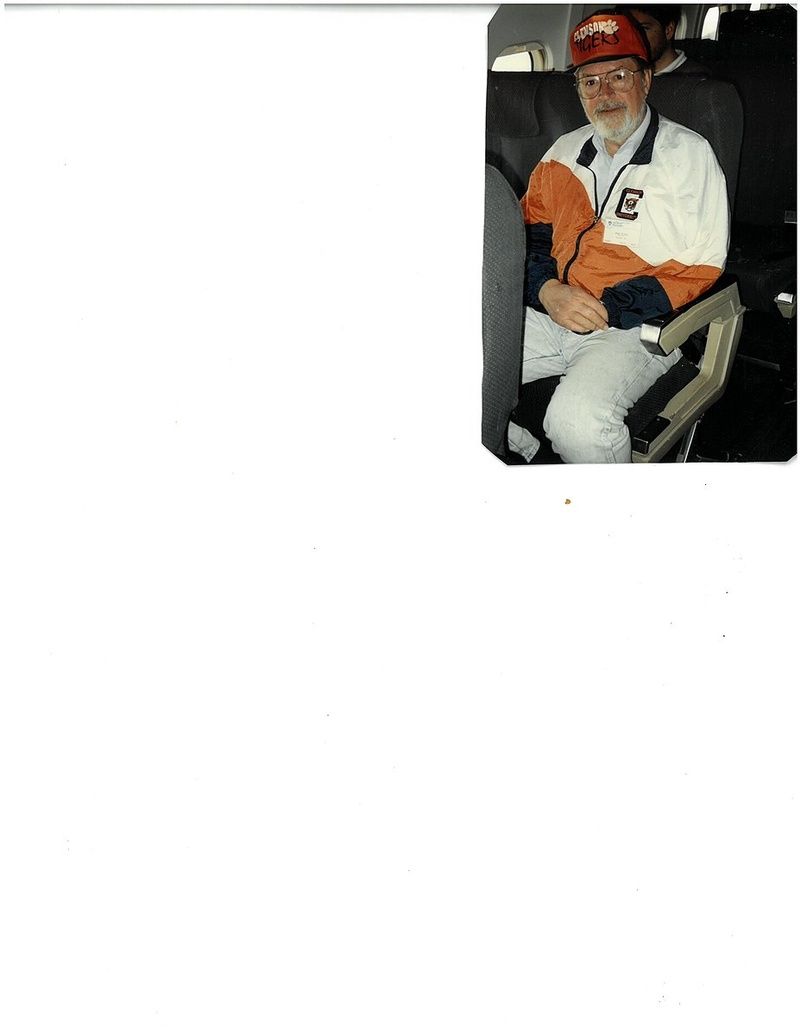 Harold Oliver Porter, of Hallmark Lane in Easley, crossed over the river on February 7, 2021. He died peacefully in his bed, surrounded by family.

Surviving are his loving wife, Judy (Dunn), son Brad, grandson Michael, step-son Chris Gillespie, and step-grandchildren Grace, Abby, and Sam Gillespie. Loved as his own were Judy's nephew, Leigh Dunn, his wife Jeanie (Reeves), and their daughter Mary Beth. His nieces, nephews, and cousins are too numerous to list, but he loved them all.

Harold was a graduate of Easley High School and Columbia Business College. He loved Christ and was a very active member of Geer Memorial Baptist Church, especially their bus ministry, until failing health caught up with him. He took part in Missionary trips to Africa, Taiwan, and Mexico earlier in his life, and was also once president of the SC Lupus Foundation. He was retired from the SC Tax Commission, where he acted as a field auditor, and was probably the most well-liked "tax man" in the state, because he helped people navigate the system rather than punish them for being remiss.

A graveside service will be held at Greenville Memorial Gardens on Thursday, February 11, 2021 at 1:00 PM.

The family requests that in lieu of flowers donations be given to The Foothills Presbyterian Community, 205 Bud Nalley Drive, Easley, SC 29642.

Visit RobinsonFuneralHomes.com or in person at Robinson Funeral Home and Crematory-Downtown, Easley.
To order memorial trees or send flowers to the family in memory of Harold Oliver Porter, please visit our flower store.