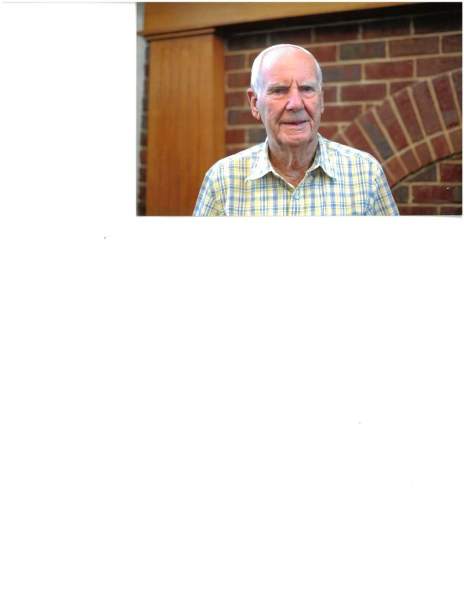 Harold L. Williams, passed away on Thursday, August 19, 2021, at the age of 95. He was a lifelong resident of Pickens County and a member of Easley Presbyterian Church. During World War II and the Korean War he proudly served his country in the United States Navy. For many years he was an employee of Vulcan Materials Company.

The family will receive visitors for viewing from 3:00 PM until 5:00 PM Sunday August 22, 2021 at Robinson Funeral Home-Downtown. A private graveside service will be held with a subsequent celebration of his life at a later date.

In lieu of flowers, the family request that donations in his memory be made to Greenville Shriners Hospital, 950 West Faris Road, Greenville, SC 29605.

The family expresses their appreciation to the staff and healthcare givers of the PCSC Foothills Retirement Community and Lutheran Hospice Upstate for the compassionate care and love given to him at the end of his life.

Visit RobinsonFuneralHomes.com or Robison Funeral Home and Crematory-Downtown, Easley.
To order memorial trees or send flowers to the family in memory of Harold L. Williams, please visit our flower store.