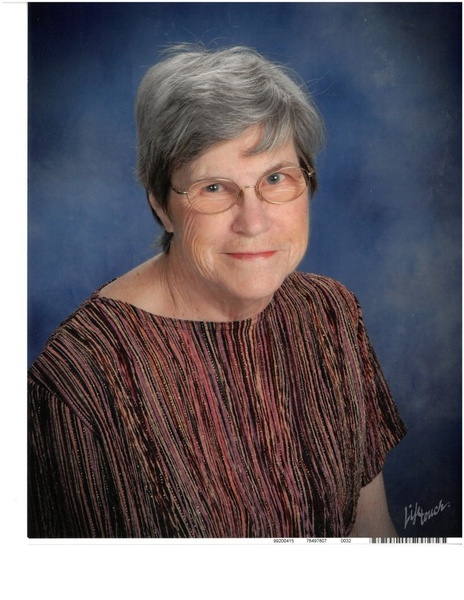 Hazel Brewer Revis, 85, of Easley and wife of the late Clarence E. Revis, Sr., went home to be with her Lord and Savior Thursday, November 25, 2021 at her home.

Born in Oconee County, she was a daughter of the late Edward Eugene Brewer and Ruth Melton Brewer.

Mrs. Revis was a retired dedicated seamstress having work for several local companies. She was a member of Jones Avenue Baptist Church and the church choir.

The family will receive friends Tuesday, November 30, 2021 from 1:00 PM until 2:15 PM at Jones Avenue Baptist Church with the funeral service to follow at 2:30 PM in the church sanctuary. Burial will be in Greenlawn Memorial Park.

Flowers will be accepted, or memorials may be made to the Retire the Debt Fund of Jones Avenue Baptist Church, 614 Ross Avenue, Easley, SC 29640.

Visit RobinsonFuneralHomes.com or Robinson Funeral Home and Crematory-Downtown, Easley.
To order memorial trees or send flowers to the family in memory of Hazel Brewer Revis, please visit our flower store.