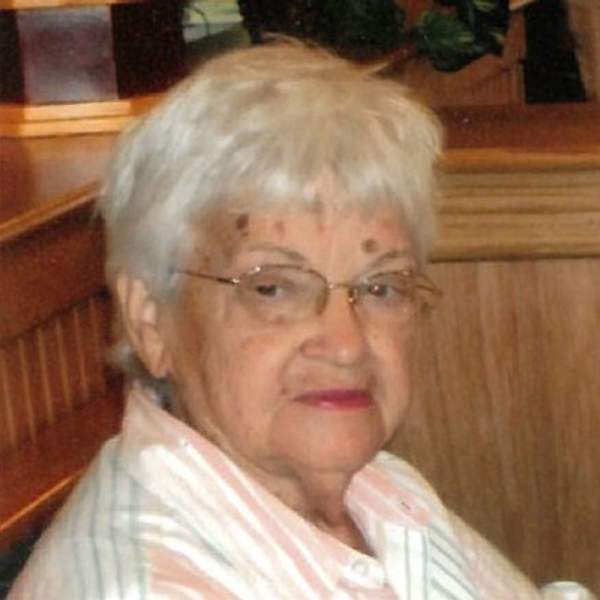 Born in Easley, she was a daughter of the late Luther and the late Dora Suddeth Surrett, and was the last surviving member of her immediate family.

Helen was a member of St. Andrew United Methodist Church, where she was a former Sunday School Teacher and Choir member. She was a secretary for Kent Manufacturing Company for several years, and later for the Sales Department at Singer. Later, she retired as an Accounts Payable Manager from Belk.

In addition to her beloved husband and parents, she was predeceased by one sister, Syble Surrett; and two brothers, James and Buck Surrett.

Her caretakers were Judy Young and Jerril and Linda Suddeth.

Funeral services will be held at 11:00 a.m. Saturday, August 28, 2021 at the Chapel of Robinson Funeral Home, Downtown. Scroll to the video player below to view the service. Burial will follow in Westview Cemetery, Easley.