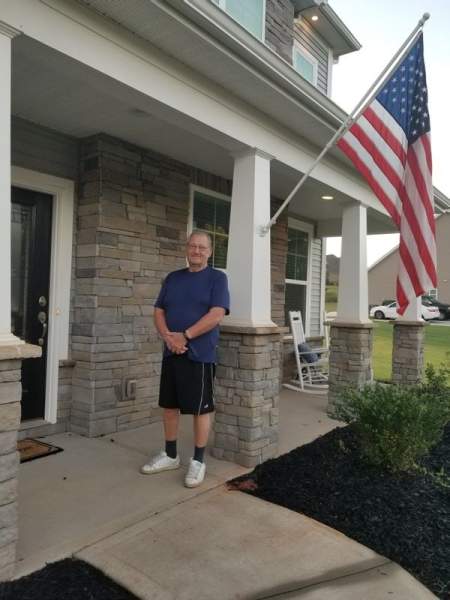 Born in Franklin, NJ he was a son of the late Henry Adam Ruckdeschel and Gertrude Cortwright Clemmer.

During his career, Mr. Ruckdeschel worked for different companies as a computer programmer/MIS director. After semi-retiring he began work at Orange Regional Medical Center in security that led to him achieving the position as Safety Officer of the hospital. He also returned to college and completed a Bachelor's degree in Business. Finally, Henry retired in South Carolina living and spending his days with his beloved daughter, son-in-law and grandsons. He enjoyed soaking in the sun, listening to country music, reading his Bible and praying daily. He also stayed connected with his grandchildren back in NY playing chess over the internet, hearing his grandson's new album as well as listening to the music the entire family would play together.

Henry was a member of Saint Mary's Catholic Church in Greenville as well as St. Joseph's parish in Middletown, NY. Henry was instituted as a lector and acolyte into the church. He was very close to Monsignor George Valastro who felt like a father to him. Henry served the church and community helping with the food pantry and distributing thanksgiving meals.

In addition to his wife Melody and parents, he was predeceased by two sisters, Kathleen Ruckdeschel and Bette Stage.

There will be visitation on Monday August 9th from 2-4 pm and 6-8 pm at Applebee-McPhillips Funeral Home, and a funeral Mass on Tuesday August 10th at 11:00 am at St. Joseph's Church in Middletown, NY.

Visit RobinsonFuneralHomes.com or Robinson Funeral Home and Crematory-Downtown, Easley.
To order memorial trees or send flowers to the family in memory of Henry John Ruckdeschel, please visit our flower store.