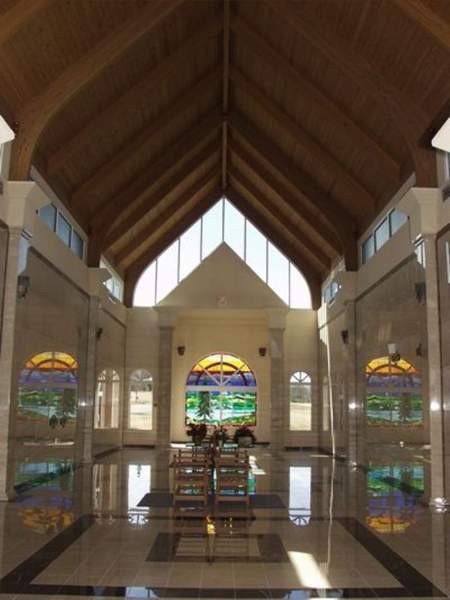 Born in Rutherfordton, NC, a son of the late Robert Splawn and the late Hallie Searcy Splawn, Mr. Splawn retired from Pickens County with thirty years of service, was of the Baptist faith, and loved the outdoors, especially fishing and deer hunting.

Funeral services will be 2:00 PM Wednesday, March 17, 2021 in the chapel of Robinson Funeral Home-Downtown. Scroll to the video player below to view the service. Burial will follow in Greenlawn Memorial Park.

The family will receive friends from 12:30 until 1:45 PM Wednesday at the funeral home, prior to the service.