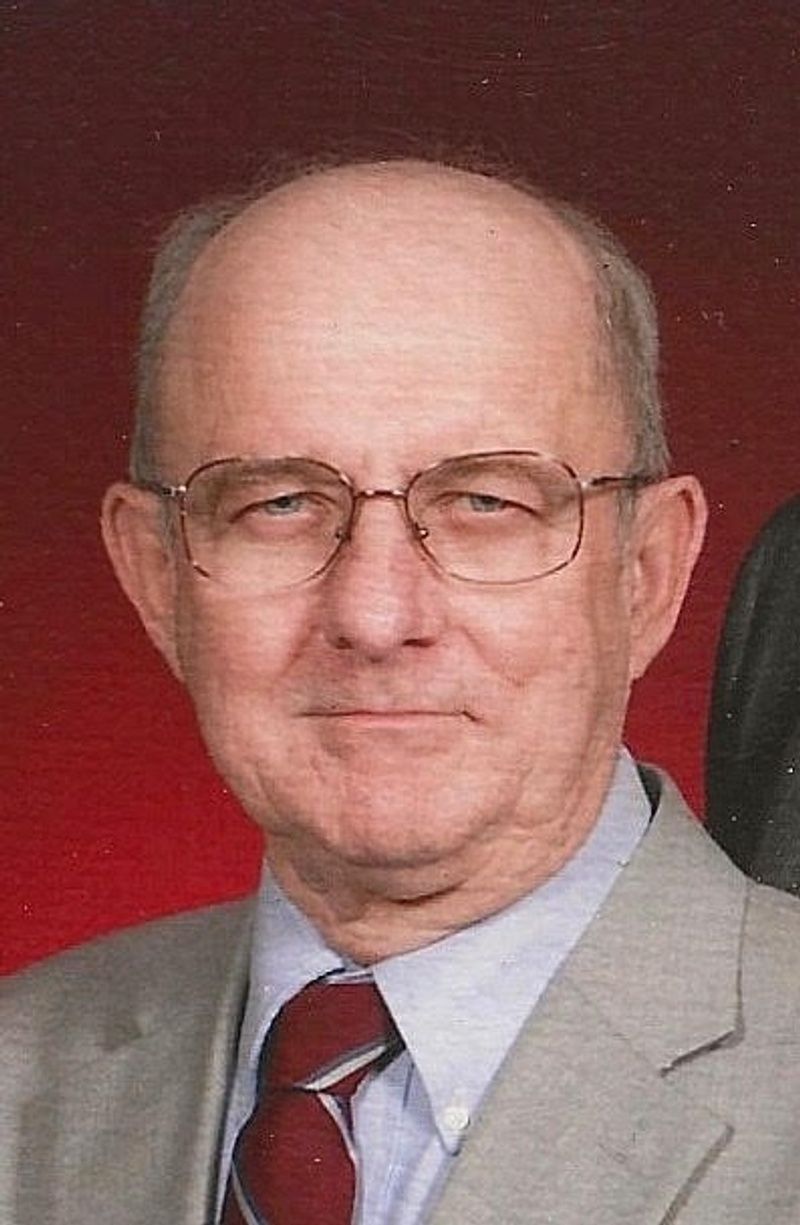 Born in Troy, NC, a son of the late Irby Excell Moss and the late Maggie Ruth Maness Moss, he was a loving husband, father, and grandfather who enjoyed woodworking, his ham radio, traveling, and spending time with his family. Farrell was an electrical engineer for thirty-two years at Duke Power. He was a member of Easley Presbyterian Church.

He was predeceased by his parents and a brother, George T. Moss.

In lieu of flowers, memorials may be made to Easley Presbyterian Church, 200 South First Street, Easley, SC 29640, or to the Foothills Retirement Community, 205 Bud Nalley Drive, Easley, SC 29642.