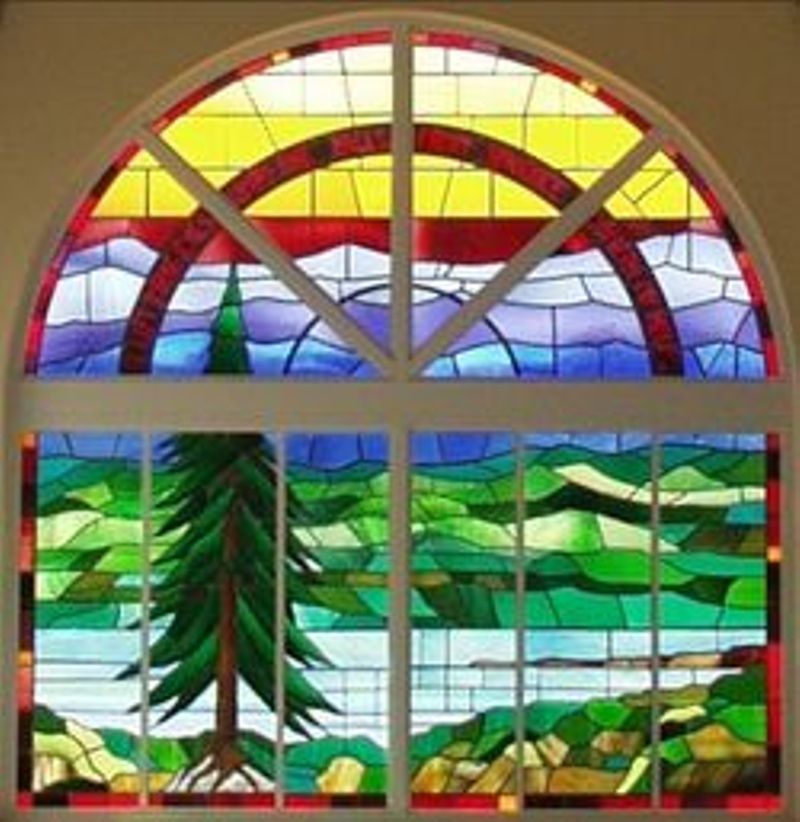 Isaac Eugene Ramey, 74, of Easley, husband to the late Zellie Ann Ramey, passed away December 28, 2020.
Born in Pickens County, he was the son of the late William and Mamie Summers Ramey . Eugene retired from Alice Manufacturing and was a member of Central Independent Baptist Church.
He is survived by his sons, Isaac N. Ramey and wife Annette of Easley and Walter E. Ramey and wife Shirley of Easley; daughter, Ann Michelle Mullins and husband Chris of Easley; brothers, Lewis Ramey and Mike Ramey; sisters, Dellie Bridge and Louellen Dare. Mr. Ramey is also survived by many grandchildren, great grandchildren and extended family members.
Eugene was predeceased by his wife, parents, brothers and sisters.
Family and friends may pay their respects to Mr. Ramey on Saturday, January 2, 2021 from 12:00 p.m. until 4:00 p.m. at Robinson Funeral Home, Downtown Chapel.
Graveside service will be held Sunday, January 3, 2021 at 2:00 p.m. at Greenlawn Memorial Park, Easley.
To order memorial trees or send flowers to the family in memory of Isaac Eugene Ramey, please visit our flower store.