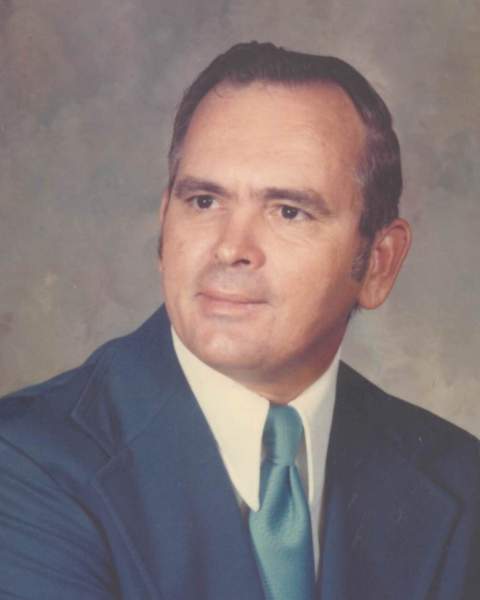 Born in Rock Hill, a son of the late Earl Roseboro Collins and the late Ethel Mae Adams Raines, Mr. Collins retired from Pizza Inn with fifteen years of service and was a US Navy Veteran. He was an avid Atlanta Braves fan and of the Baptist faith. Jack was dedicated to the Boy Scouts where he served as Scoutmaster, and volunteered at Camp Old Indian. He will be missed by all who loved and knew him.

Mr. Collins requested that no services be held.

To order memorial trees or send flowers to the family in memory of Jack Bundy Collins, please visit our flower store.