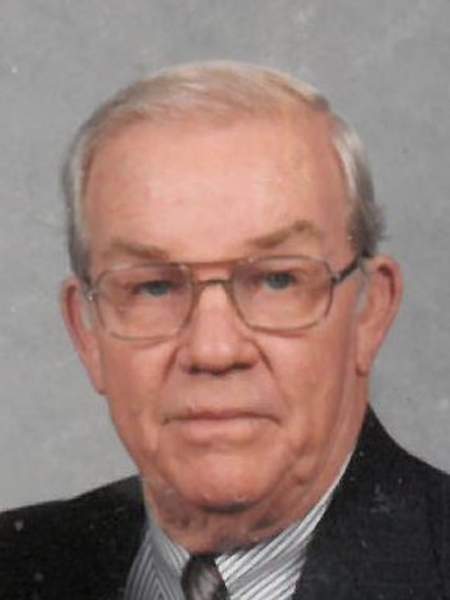 Jack Raymond Starkey, of Greenville, husband of Barbara Lollis Starkey, went home to be with the Lord on May 6, 2021 after a period of declining health.

Born in Greenville County on March 19, 1931 he was the son of the late Milton T. and Ada Freeman Starkey.

He was a member of Easley First Baptist Church for forty-six years and a member of the McCall Sunday School Class with wonderful teacher, Milton Ponder. He graduated from Parker High School and earned a degree in Drafting.

He retired after twenty-five years of service with Rental Uniform Service and Sales. He opened Raymond Phillips 66 Service, downtown Easley. After ten years of service, he sold the business. As owner of Raymond Service, he worked with the Easley Post Office.

Raymond served his country in the US Air Force in Paris, France. After four years, he earned an Honorable Discharge and Good Conduct Medal. He was a Life Member of Sam Poe Lodge No. 284 and was Past Master and thirty-second Degree Scottish Rite Mason.

He loved to fish, hunt, go on road trips, and always said the best trip ever was planned by his son to see Niagara Falls. He loved the beach, mountains, Atlanta Braves, Clemson football, reading novels, drafting for years, and building new homes.

In addition to his wife, Barbara, he is survived by a sister, Irene Starkey.

The family would like to thank the staff at The Heartland Health and Hospice Care for the compassion and care given to Mr. Starkey, especially to his nurse, Chris Otto. Special thanks to Sharon Davis, a friend of the family, for her loving care.

Due to Covid-19 a private service was held.