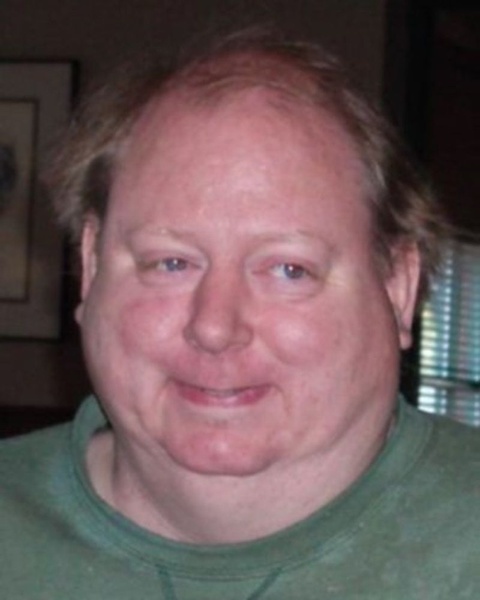 James Allen "Jim" Bost, 59, of Greenville, passed away February 12, 2022.
Born in Greer, he was the son of the late Curtis Clegg Bost, Jr. and Breta Ann Donovan Bost. Jim graduated from D.W. Daniel High School and Clemson University. He worked as an electrical engineer and enjoyed computers.
He is survived by his brothers, Daniel Edward Bost (Margaret) of Seneca and Curtis Clegg "Rusty" Bost, III (Becky) of Gastonia, NC; nieces, Erin Bost and Ashley Bost.
A private graveside memorial service will be held at a later date.
To order memorial trees or send flowers to the family in memory of James Allen "Jim" Bost, please visit our flower store.