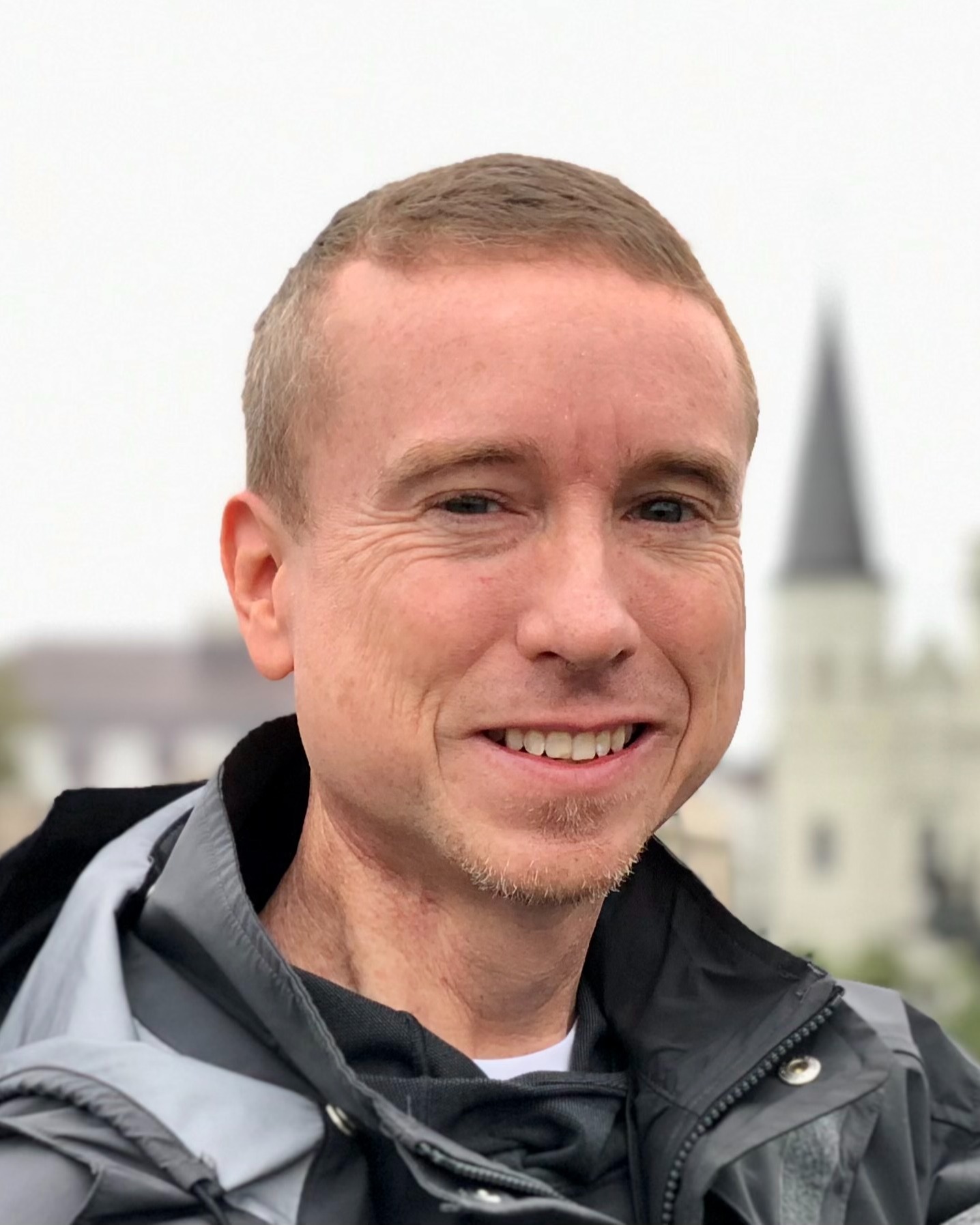 James was affectionately called “Jimbo” by his family and childhood friends and “Odie” by his college friends and fraternity brothers. He attended Francis Marion University and earned a BA in business economics but pursued his dream of flying and went on to have a long career as a pilot. He worked for Powers Aviation in Florence and later became the director for aviation and chief pilot for Clemson University where he served 18 years before retiring in June 2022.

Besides his love of flying, James had a great appreciation for the woods and water. He enjoyed spending his time hiking, camping, and boating whenever he had the chance. He could always be counted on for a quick-witted remark or joke. He loved to have fun in everything he did and wanted everyone else to as well.  James was fiercely loyal to his friends and family and always made sure he took care of those he loved. He was an amazing father, husband, son, and brother. His strength and spirit were inspiring and a testament to his loving family.

Condolences may be shared at www.RobinsonFuneralHomes.com

To order memorial trees or send flowers to the family in memory of James M. Allison, Jr., please visit our flower store.