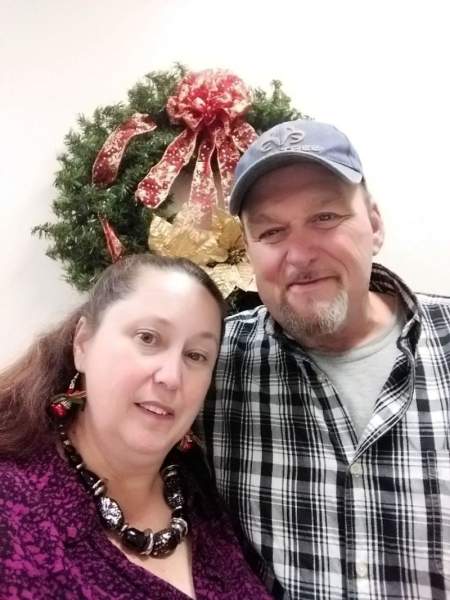 Mr. Baker was owner of Baker's Masonry in Pickens. He was proud of his work as a Mason. He loved playing his guitar and singing. He also enjoyed fishing and camping.

In addition to his parents, he was predeceased by a daughter, Amber Jade Jackson.

The family will receive friends on Monday, November 15, 2021, from 11:30 AM until 12:45 PM at Robinson Funeral Home Downtown, with the funeral service to follow at 1:00 PM in the funeral home chapel. Scroll to the video player below to view the service. Burial will be in Cross Roads Baptist Church Cemetery.