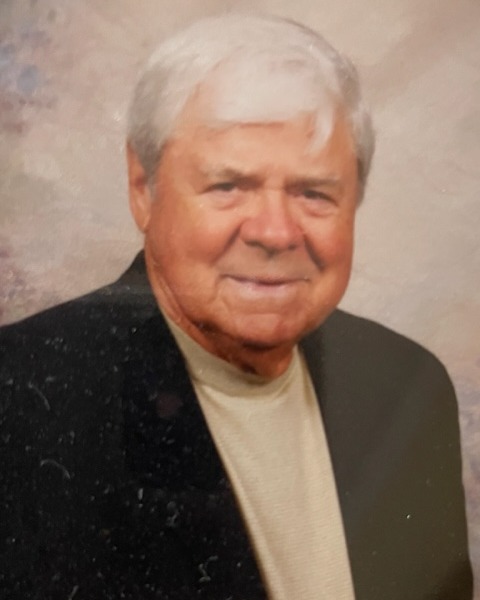 1928, in Liberty, SC. He was preceded in death by his parents, Ralph

Franklin, TN. He is also survived by his grandchildren: Dr. Madison Rae

Hall. After six additional years that included a 2-year stint in the US

Clemson, SC, in order for Jim to begin college. After college graduation,

Jim took a job with Shell Oil Company, and they moved their young family

to Atlanta, GA. In Atlanta their family grew to three children with the birth

years. With the children grown and Jim retired, Jim and Dot made their

a regular attendee of First Baptist Church of Easley, SC. Jim was a member

of IPTAY/Clemson and an active member of the Hejaz Shriners. Jim was a

Visitation will be from 11:30 AM to 12:45 PM on Saturday, October 15, 2022, at Robinson Funeral Home, Easley, SC. Services will follow at 1:00 PM, in the funeral home chapel with interment immediately following in Westview Cemetery, Liberty, SC.

To order memorial trees or send flowers to the family in memory of James Louie "Jim" Cartee, please visit our flower store.