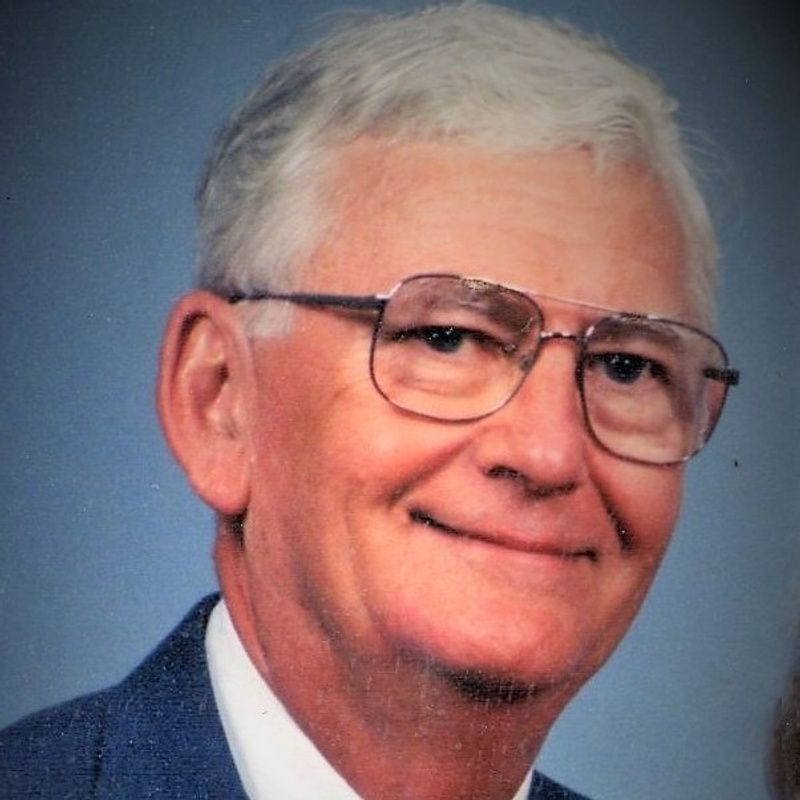 He served as the Vice President and President of the Institute of Traffic Engineers Southern Section. His professional experience included Deputy Director of the State Energy Programs Office and Director of Transportation Technology Transfer Service. In addition to his Clemson University service, Professor Clark acted as a consultant as an Expert Witness. Dr. Clark also led a US contingency team with
the International Trade Symposium to Panama, Honduras, Nicaragua, Costa Rica and Guatemala in Central America.

Professor Clark served as a deacon for the First Baptist Church of Clemson, where he was an active member for more than 40 years. He practiced service to his community and to his students. He chaired the Board of Architectural Review for the city of Clemson and contributed his expertise to anything related to "transportation" in that city.

Professor Clark embodied integrity, dignity, and humility. He was dedicated to family: well loved, well respected. He will be sorely missed.

Memorial services will be held at 2 PM, Sunday, July 25 at First Baptist Church of Clemson.

The family will receive friends from 1 to 1:50 PM, Sunday prior to the service in the Family Life Center.

In lieu of flowers, memorials made be made to the Clemson University Endowment, Dr. James Edwin Clark Student Assistance Endowment for Transportation Engineering, 110 Daniel Drive, Clemson, SC 29631, Attn: Jeff Cogburn. Please visit clemson.edu/giving. This is a scholarship awarded to outstanding graduate student(s) enrolled in the Civil Engineering graduate program with the intent of pursuing a career as a traffic/transportation engineer.