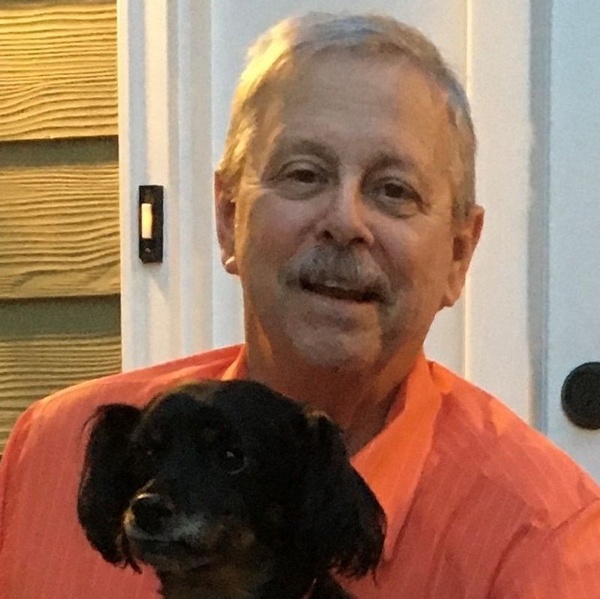 James Thompson (Tom) Hunter, 76, of Clemson, SC, passed away on October 14, 2021, at Clemson Downs. Born on July 3, 1945, in Orlando, Florida, he was married to the late Sue Baumgardner Hunter for 50 years. They lived in Wilson and Charlotte, NC, before retiring to Clemson.

The son of the late Mary Sutton (Tompy) and James Samuel (Jimmie) Hunter, Tom graduated from East Mecklenburg High School in Charlotte, NC, where he was a National Merit Scholar. He attended Emory University and was a 1968 honor graduate of Clemson University, where he majored in Biology. He also earned a Masters Degree from the University of North Carolina at Chapel Hill. Tom worked in water treatment facilities in Wilson and Charlotte and was recognized in North Carolina as an expert in his field. He retired from the Charlotte Mecklenburg Waste Water Treatment Department.

Tom will be remembered as a soft-spoken gentleman of faith who sought opportunities to help others. In Charlotte he was a volunteer with the American Red Cross, coordinating blood drives and donating platelets regularly. After moving to Clemson, he was an active member of Fort Hill Presbyterian Church where he and Sue helped prepare the sanctuary for early services. He was a leader in the Clemson Sunrise Rotary, serving as president and treasurer. He also served on various boards where he used his expertise to consult on Water Treatment plans.

In his spare time, Tom enjoyed wood-working and making furniture, including porch swings for his parents. He also carefully crafted two cribs using no screws or nails in anticipation of the births of his brothers' sons. Future Hunter generations will treasure these reminders of their loving uncle. His life-long dream was to build and live in a log home. This dream became reality when Tom and Sue moved to Clemson into a lovely log home that Tom helped build. The house quickly became a gathering spot for family celebrations.

Tom's great loves were his family, including his dogs, and anything involving Clemson. Enjoying a Clemson football game with his brothers, nieces, and nephews provided great memories for everyone present, regardless of the game's final score (although a win would elicit an even broader smile). Between football seasons, Tom enjoyed traveling with Sue to the coast or to the mountains. But he really treasured time at home in Tiger Town, spending time with his family and dogs.

A memorial service will be held at Fort Hill Presbyterian Church in Clemson on Saturday, October 23, at 11 am with Laura Conrad, Pastor, and Mary Morrison, Associate Pastor, officiating. Family and friends are invited to wear their "Clemson Best" to the service. COVID precautions, including wearing masks and social distancing, will be observed.

The family would like to thank the staff members of Right at Home, Clemson Heritage Senior Living Community, Clemson Downs Retirement Community, and Providence Hospice for their superb care during the final year of Tom's life.