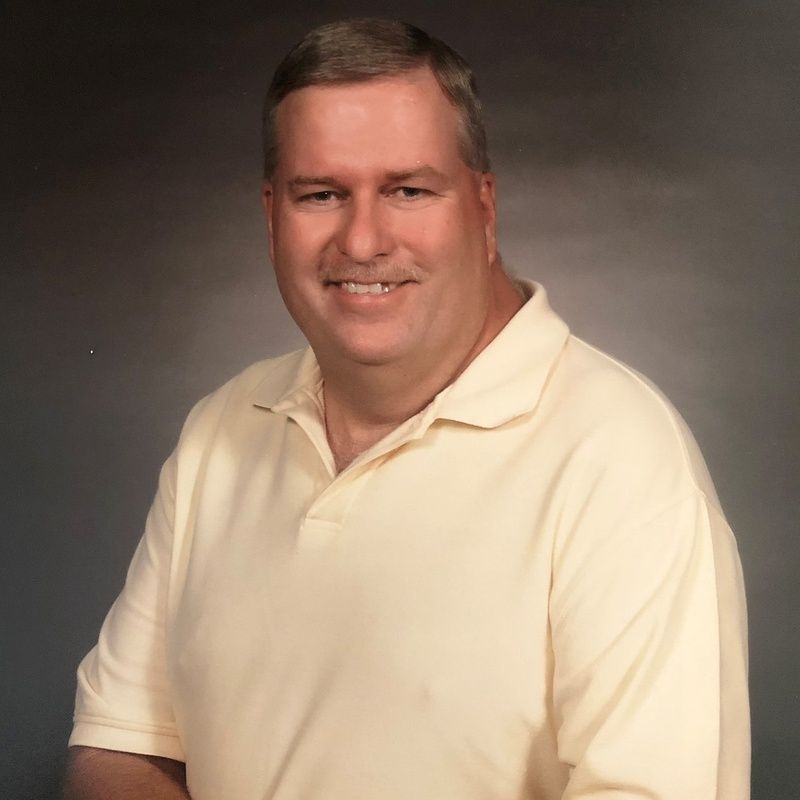 James Rodney Law, 61, husband of Brenda Law, passed away Monday, March 21, 2022. He was born in Cartersville Georgia, October 21, 1960, the son of Henry G. and Carolyn Gray Law. He was a member of Mile Creek Baptist Church.

Rodney was a PM technician in the textile mills, but when he wasn't there, he was an avid hunter and a fisherman. His wife, Brenda was his true love, but the light of his life was his three granddaughters.

In addition to his father, Rodney was preceded in death by his brother, Eugene.

Those who wish to remember Rodney in a special way may make memorial donations in his name to the Mile Creek Baptist Church, or to Cottingham House.

Duckett-Robinson Funeral Home is assisting the family.
To order memorial trees or send flowers to the family in memory of James Rodney Law, please visit our flower store.