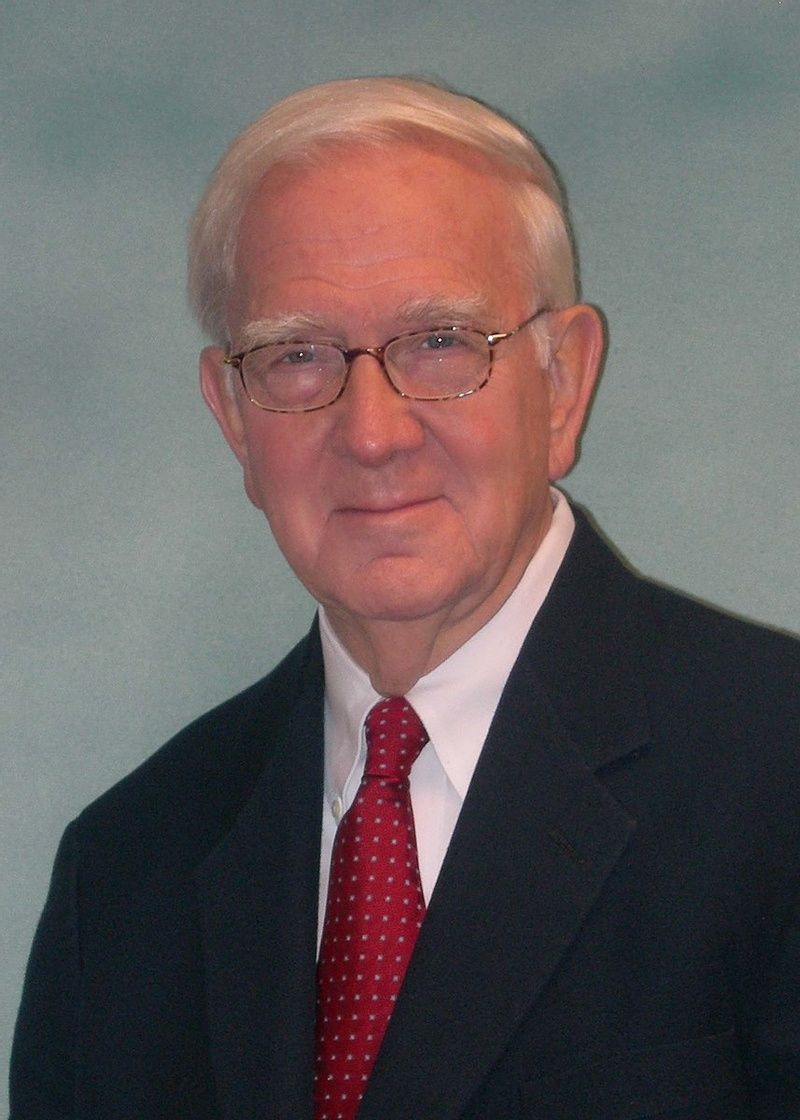 Born in Liberty, SC, he was the son of the late Glenn Childs and Grace Childs Gravely.

Dr. Childs proudly served his country as a Field Surgeon in the U.S. Army Medical Corps in Vietnam, where he was awarded The Bronze Star, and at the U.S. Army Hospital at Fort Campbell, Kentucky.

Dr. Childs was a true healer, initially as a Surgeon and then as the leader of the Healing Prayer Ministry of First Presbyterian Church. He was deeply devoted to his patients and both their medical and spiritual needs, and he counseled everyone he encountered to trust God.

When he wasn't caring for patients, Dr. Childs was usually at church. He was an ordained Elder and he remained actively involved in numerous church committees and activities over the course of his life, having attended a Session meeting the week before his death.

Dr. Childs loved spending time boating on Lake Keowee, reading a good history, science or apologetics book, and spending time with his family. As a lifelong Clemson fan, he was particularly pleased with the team's recent national championships.

The family will meet with friends on Wednesday, April 28, 2021 from 9:30 AM until 10:45 AM in the chapel of Greenville First Presbyterian Church with the funeral service to follow at 11:00 AM in the church sanctuary. Burial will be in Hillcrest Memorial Park in Pickens.

Honorary pallbearers will be members of the Healing Prayer Ministries team of Greenville First Presbyterian Church.

In lieu of flowers, the family respectfully ask that memorials be made to the Healing Prayer Ministries of Greenville First Presbyterian Church, 200 W. Washington Street, Greenville, SC 29601.

His family will be at the Childs family home.