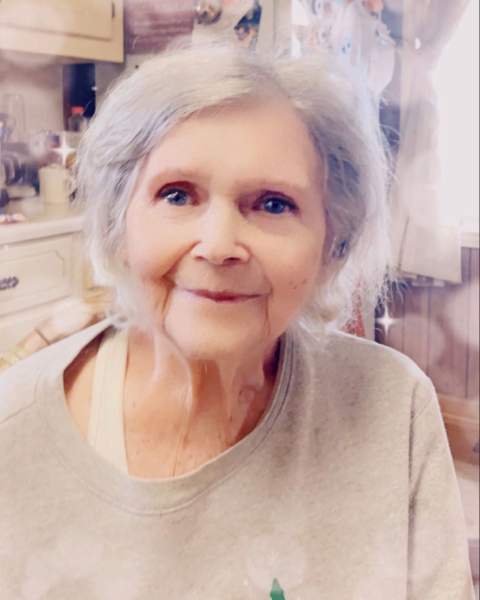 Born in Easley, she was a daughter of the late Jerry Paul Lesley and Pearl Stokes Lesley.

Mrs. Williams was employed with SunTrust Bank in Clemson and Greenville retiring after 26 years of dedicated service. She loved spending time with her family and enjoyed volunteering with the Oconee County School District.

Mrs. Williams was the last surviving member of her immediate family. In addition to her husband and parents, she was predeceased by two sisters, Sarah Ellen Hillyer and Vivian Lesley Bowen.

A private service will be held in Westview Cemetery in Easley at a later date.

To order memorial trees or send flowers to the family in memory of Janet Lesley Williams, please visit our flower store.