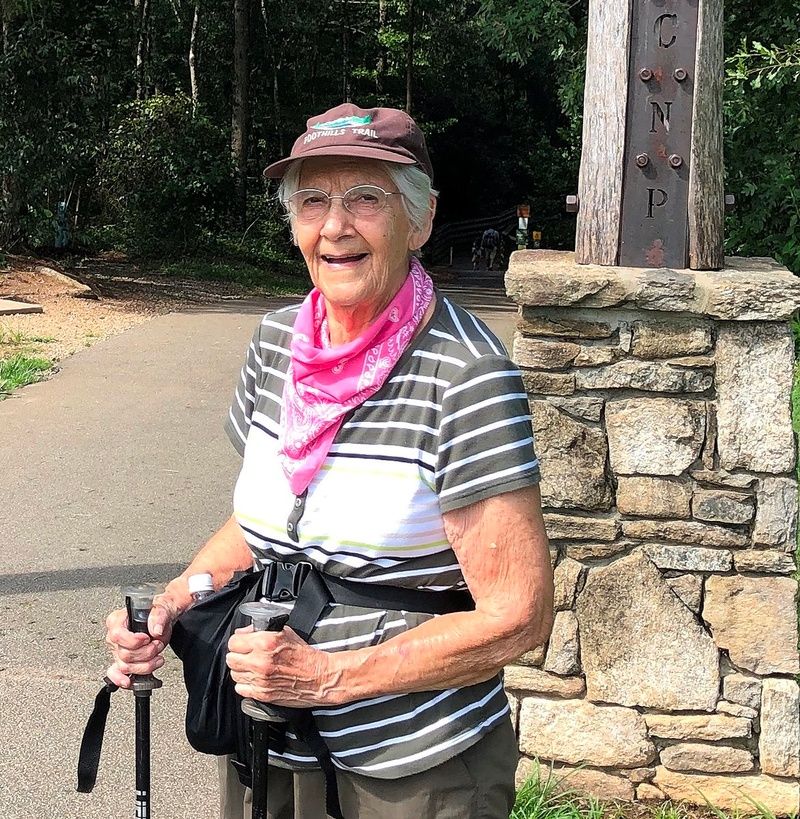 She was a daughter of the late Francis Fuhrman and the late Iva Lett Fuhrman of Decatur, IN.

She is survived by her children Gregory A. Jackson (Connie) of Taylors, Jeffrey H. Jackson (Kim), Jill A. Jackson Ledford (Ed) of Charleston, and Mark A. Jackson of Dacusville; her brother, Robert Fuhrman (Jeanette) of Decatur, IN; two grandchildren, Porter Ledford (LeAnne) of Atlanta, and Elizabeth Brady (Dennis) of Charleston; six great-grandchildren; and numerous nieces and nephews. In addition to her husband and parents, Mrs. Jackson was predeceased by two brothers, Burl Fuhrman and Earl Fuhrman; and a sister, Martha French Stober.

Mrs. Jackson was a graduate of Bob Jones University, received her Master's Degree from Clemson University and obtained her RN Certificate from Park View Methodist Hospital in Ft. Wayne, IN. She was a retired nurse and health occupations educator. Janette was a member of Easley First United Methodist Church and has traveled on numerous mission trips in the United States and other countries including Zimbabwe, the Philippines, Costa Rica, India, Cuba and Mexico. She was an avid hiker having completed the Appalachian Trail and the El Camino de Santiago in Spain. Janette was a member of the Foothills Trail Conservancy, Greenville Natural History Association, and many other organizations.

Memorial services will be 1:00 PM Thursday, January 21, 2021 at Easley First United Methodist Church. Scroll to the video player below to view the service. Only 70 persons will be allowed in the church sanctuary for the service. Masks and social distancing will be required.

A Celebration of Life will be held at a later date.


Visit RobinsonFuneralHomes.com or Robinson Funeral Home and Crematory-Downtown, Easley.
To order memorial trees or send flowers to the family in memory of Janette Fuhrman Jackson, please visit our flower store.