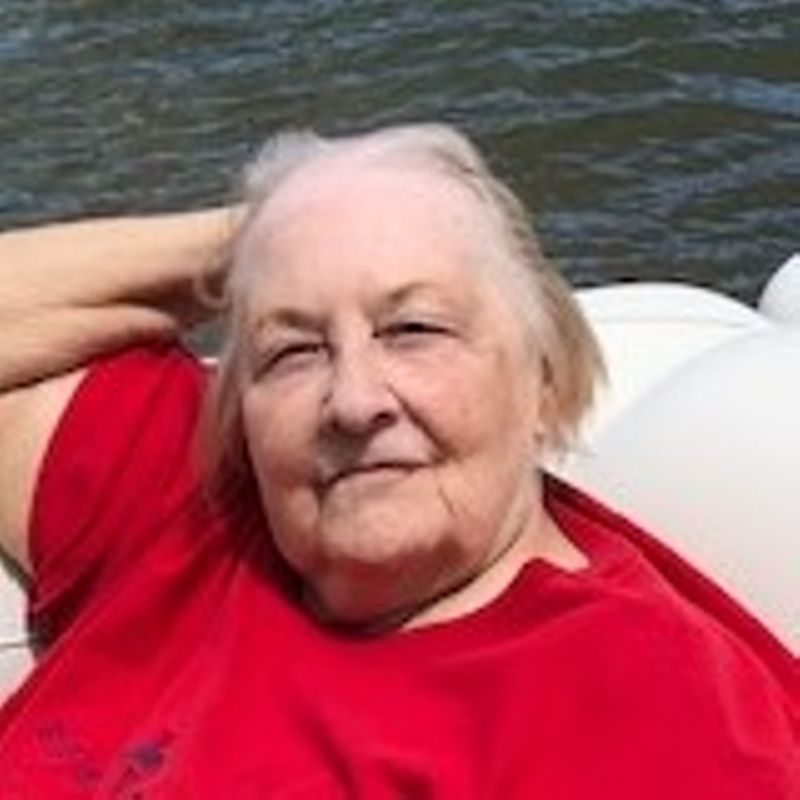 She was born in Chicago, Illinois, a daughter of the late Charles Lemurel and Irene Wessell Nichols. She was a former resident of Las Vegas where she was a PBX operator. She loved all animals but especially her many cats.

There will be no local services but Janice will be taken to her final resting place in Las Vegas, NV.

In lieu of flowers memorials may be made to the Oconee County Animal Shelter.