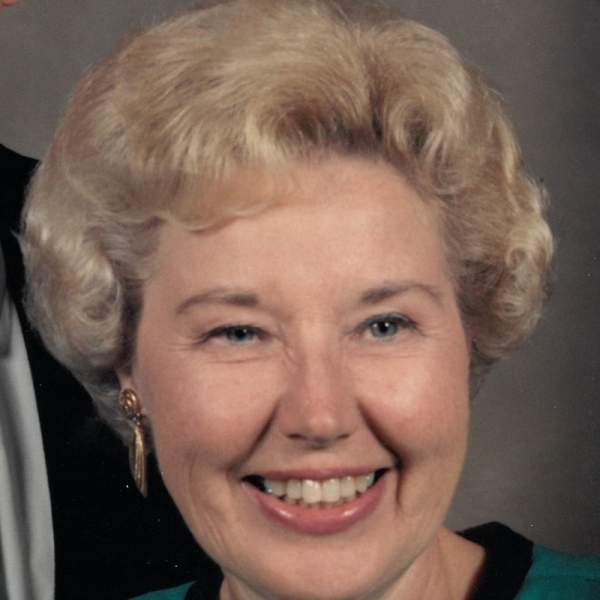 At age 20, Jeanne married George C. Gaugler and after his death in 1968, she married John J. Barrett. She moved to South Carolina when John retired in 1980 and over the years has been active in a Newcomer's Alumnae Group (Golden Girls), a local book club, an investment club, and was a charter member of the Foothills Garden Club. Jeanne also worked on litter control with the former Pickens County Community Improvement Committee for ten years, conducting an annual essay contest with an anti-litter theme for middle school students. In addition, she was a Pickens County Guardian ad Litem for ten years. Jeanne loved to travel and visited most of the lower 48 states. She attended 80 Elderhostel programs – all in the U.S. Her other favorite places were the Caribbean Islands, Bermuda, the Canadian Rockies, and the nearby GA and NC mountains.

The family will have a memorial gathering on a future date.

Those who wish to remember Jeanne in a special way, please consider a donation to your favorite charity.