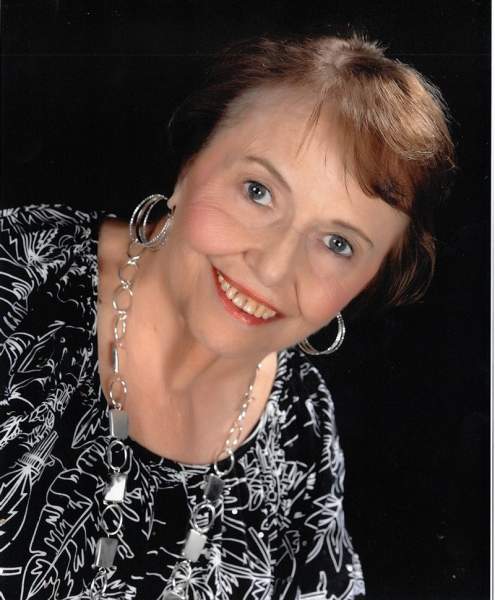 Born in Cheektowaga, NY, a daughter of the late Edward Adkins and the late Ruth Felber Adkins, she was a loving mother, grandmother, and great-grandmother who enjoyed painting, gardening, and spending time with her family. She was a devout Christian.

In addition to her parents, she was predeceased by a son, David Lastinger; a brother, Jim Adkins; and a sister, Susie Morgan.