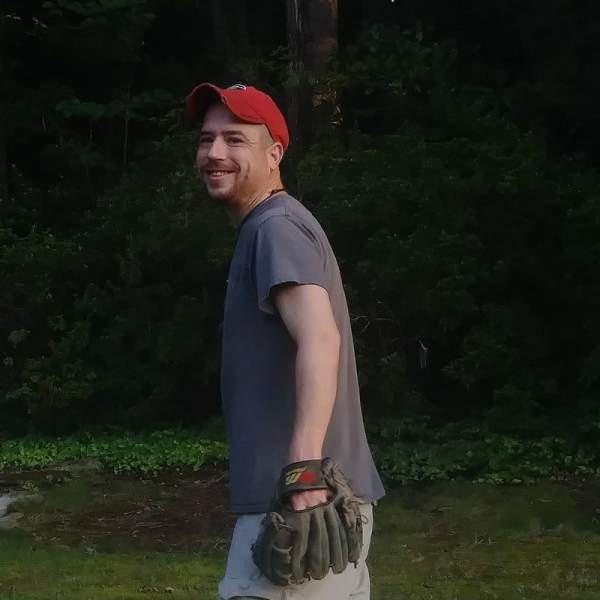 Jeffrey was a jack of all trades – he enjoyed most anything that found him outdoors, although his true niche was as an automotive & small engine mechanic. He beamed confidence as he would diagnose & repair a car, only by hearing it. He had many hobbies and interests, such as cooking, going camping, fishing, Georgia football, baseball, and poetry. His true passions after his family were to restoring old Jeeps, music, and he was most at home in a lake; if he managed to find water, it was near impossible to get him back out. He also loved a well landed prank every now and again, as long as it wasn't him being pranked ultimately.

In addition to his wife and parents, surviving Jeffrey are a son, Luke Stephens of Anderson, and daughters Izzabella Burton & Lauren Nichols of the home. Mr. Nichols was an amazing & dedicated father. A brother - Brian Nichols of Central (Paula); sisters Jennifer Edwards of Central (Andy), Kimberly Lance of Piedmont (Wendall), & Sherry Stancil all of Six Mile. He had nieces Katelyn Nichols, Sarah Nichols, & Hailey Moore, all of Six Mile; as well as nephews Wyatt Lance of Piedmont, Remington Haygood & Lawson Schronce both of Six Mile. All of which he adored beyond measure.

Memorial services are being held Wednesday July 7, 2021 at 2:00 p.m. in the chapel of Duckett-Robinson Funeral home in Central, SC. The family will visit and receive friends just before the service from 1:00 to 1:50.

Memorials in his honor can be made to Shriner's Childrens Hospital of Greenville, which he held near and dear to his heart.