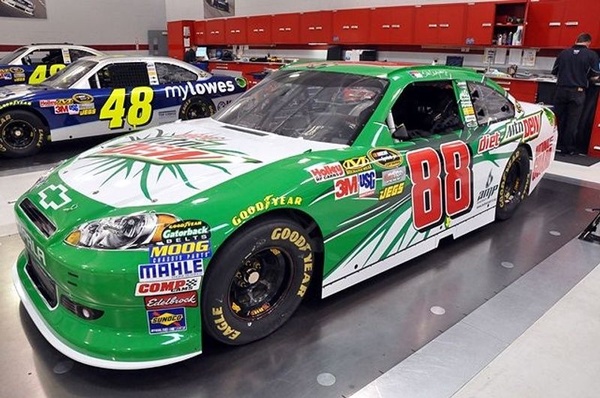 Jeffrey Glenn Whipple, 54, passed away peacefully with his loving wife, Colleen by his side. He was born October 21, 1966, in Chicago, IL, the son of Douglas and Judith Latham Whipple.

Jeff grew up in the Chicago area, and after high school worked at a major grocery chain. He was deli/bakery manager for a long time. Over time Jeff and Colleen eventually found their way to South Carolina. Jeff loved being outside enjoying nature. He liked watching football and he loved watching NASCAR races, especially Dale Earnhardt, Jr. Jeff will be known as a person who always, yes always showed his appreciation to everyone and anyone who deserved it.

Jeff is survived by his beloved wife, Colleen; his mother, Judy Whipple; and a sister, Linda Whipple. He was preceded in death by his father in 2020.

Jeff's family will celebrate his life at a later time.

Duckett-Robinson Funeral Home in Central is assisting the family.
To order memorial trees or send flowers to the family in memory of Jeffrey G. Whipple, please visit our flower store.