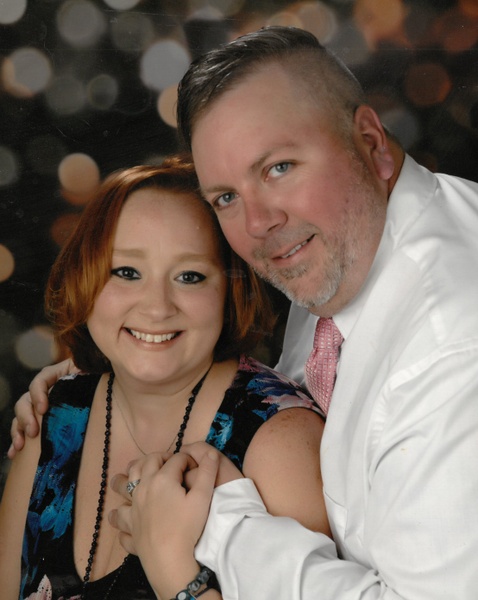 Jeri Evans Deere, 41, of Piedmont, South Carolina passed away on Thursday, August 4, 2022. Jeri was born in Mansfield, Ohio to Donnie and Peggy Evans. Jeri lived up to the red-headed little girl stereotype, she was ornery and strong-willed. That determined personality did her a great service later in her life.
Jeri met her husband, Jason Deere, at Madison High School in Ohio, though the two did not get together formally until later in life. Jason and Jeri spent 8 years happily married and have enjoyed raising together their two husky dogs Bosa and Jojo and Squeak the cat.
Those close to Jeri knew that she had been battling heart disease since December. She had fought hard and strong, as she always had in her life, and even though her heart may have been weak it was so full of love for all that knew her.
Jeri is survived by her husband, Jason Deere of Piedmont, South Carolina. Her mother Peggy Evans, of Mansfield, Ohio, her father Donnie Evans, of Mansfield, Ohio, her in-laws Ken and Sandy Deere, of Piedmont, South Carolina, sibling Michelle Rodgers, of Texas, and brother and sister-in-law John and Kristi Deere, of West Lafayette, Ohio. She also leaves behind her best friend Wadanyiah Robinson who was right beside her every step of her journey. Last, but not least, she also leaves behind numerous aunts, uncles, nieces, nephews, and cousins who will miss her very much.
Visit RobinsonFuneralHomes.com or Robinson Funeral Home & Crematory – Powdersville Road, Easley.

To order memorial trees or send flowers to the family in memory of Jeri Evans Deere, please visit our flower store.