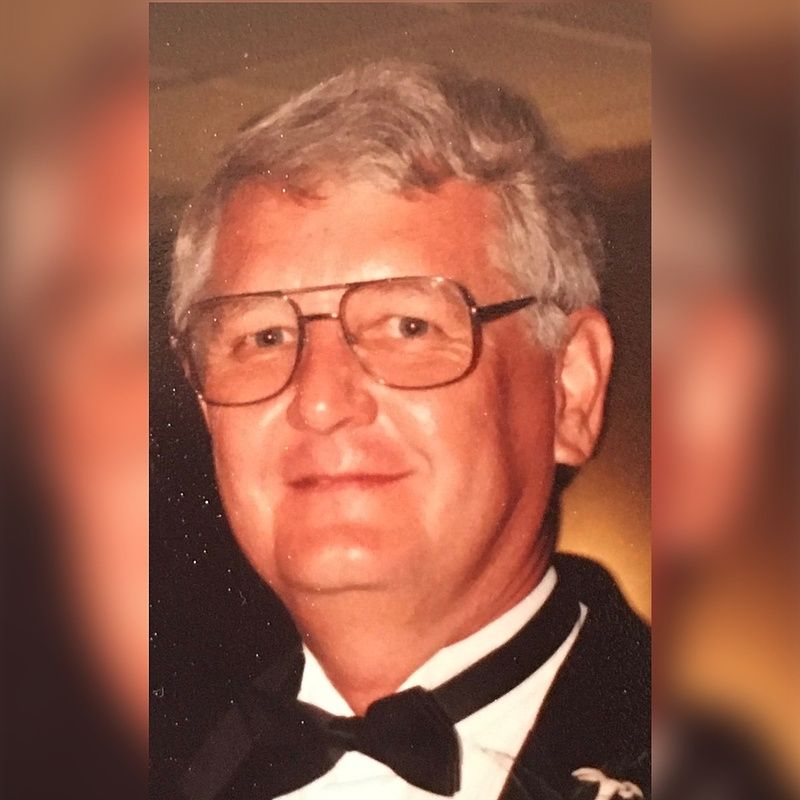 Jerry William East, 82, of Seneca SC died on Wednesday, December 2 2020. He was born January 22, 1938 in Columbus,GA to the late Larry Willam East and Clara Bray East. Jerry graduated from Columbus High School in 1957. He earned a Bachelors and Masters of Food Science from the University of Georgia. In April of 1966, he married Emily Ruth Johnson of Easley, SC.

Jerry served in the Navy for 3 years followed with additional years of service in the Naval Reserve. He completed his career in the UGA Extension Service.

He is survived by his wife, Emily East, his daughter Lynn Hoover (Kirk) of Mount Pleasant, NC, his grandchildren Scott and Lori, and his brother Larry Wayne East of The Villages, FL.

Memorials may be made to the American Cancer Society.

Robinsons Funeral Home of Easley SC is assisting the family. A private memorial will be planned at a later date.
To order memorial trees or send flowers to the family in memory of Jerry William East, please visit our flower store.