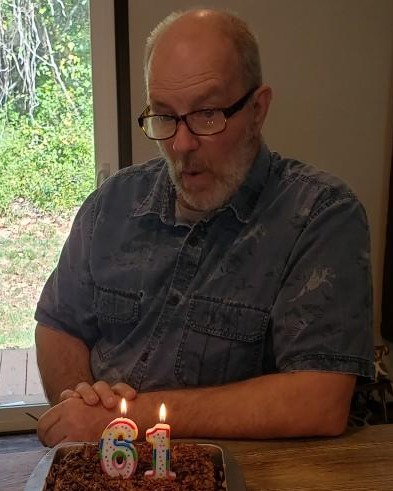 Born in Michigan, he was a son of Charles Henry Russ and the late Faye Gaskill

Surviving is his son Charles Russ, his sister Sherry Sevon; his brothers Terry and Bryan Russ; and his girlfriend Carol Summers.

To order memorial trees or send flowers to the family in memory of Jerry Lee Russ, please visit our flower store.