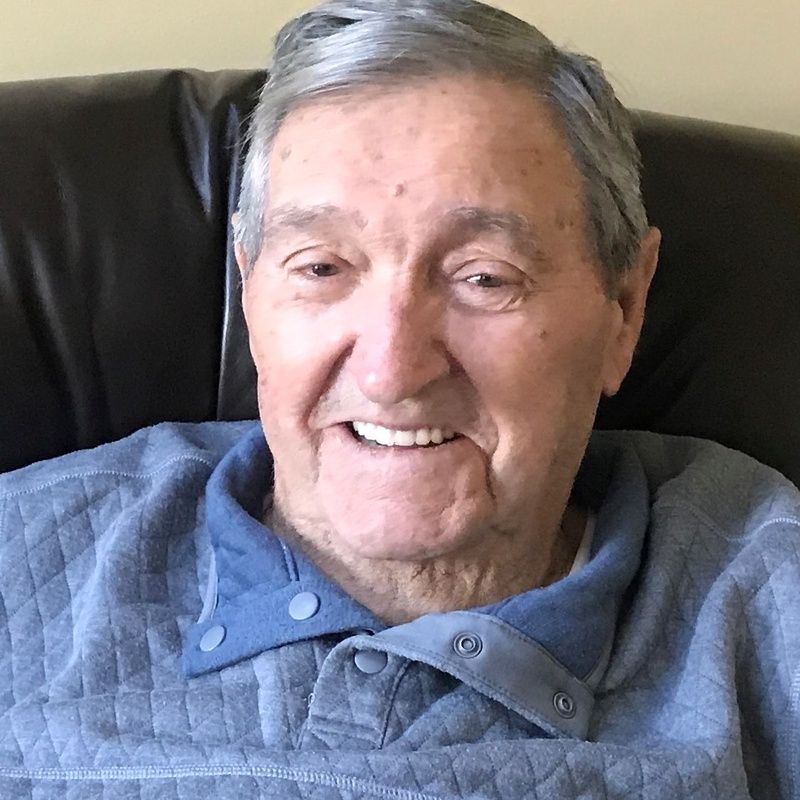 Born in Tigerville, he was a son of the late Thomas Jesse Hipp and the late Edna Louise Hannon Hipp.

Kenneth was known for his farming abilities and was often called "The Tomato Man". He was also a member of Berea First Baptist Church and proudly served with the U.S. Air Force.

In addition to his parents, Kenneth was preceded in death by three brothers, Edgar, Major, and James Hipp; and a sister, Helen Mull.

A graveside service will be held at 1:30 p.m. Sunday, December 6, 2020 at Cross Roads Baptist Church Cemetery. Immediately following the graveside service, the family invites you for outdoor fellowship as well as food and refreshments at the family home on Dacusville Highway.