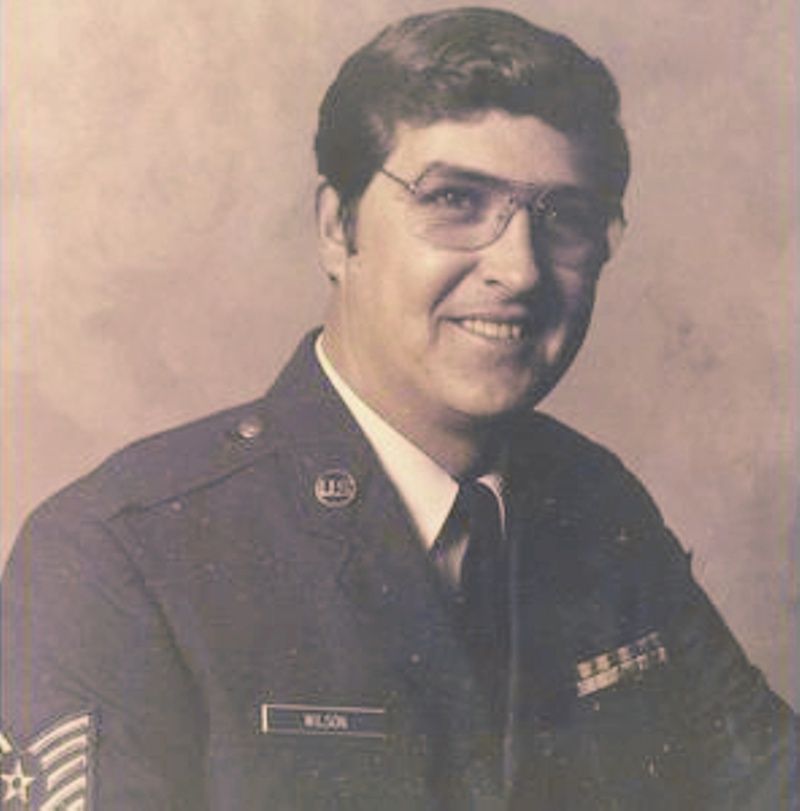 Born in Pickens County, a son of the late Ellis Mac Wilson and the late Bertha Mae Hudson Wilson, Mr. Wilson was a 1964 graduate of Easley High School where he excelled in basketball and received the Prep All American Award his senior year. He attended North Greenville College where he played basketball for the Mounties until being drafted into the US Army where he served during the Vietnam War. After his US Army discharge he joined the US Air Force Reserve where he served for over twenty-seven years, and also retired from Bell South with thirty-three years of service.

Bones loved his community and serving Veterans. He served as Commander of the American Legion Post 52 where he, along side his Legion brothers, started the Wreaths Across America-Easley. His passion and love for Veterans created a bond between he and many others, he just loved serving people and his community. He was an active member of Brushy Creek Baptist Church where he sang in the church choir.

Funeral services will be 2:00 PM Tuesday, January 5, 2021 at Brushy Creek Baptist Church. Burial will follow in Robinson Memorial Gardens with Military Honors. The American Legion Post 52 will serve as Escorts of Honor.

The family will receive friends from 12:30 PM until 1:45 PM Tuesday at the church, prior to the service.

The family would like to express their gratitude to the numerous amount of friends and citizens of Easley who have shown their support and sent prayers during his brief illness.