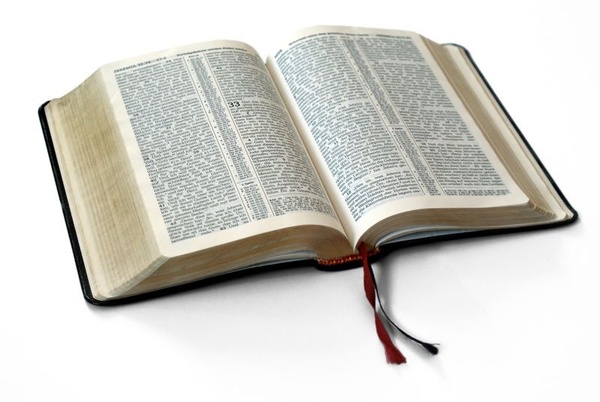 Born Easley, SC, she was a daughter of the late Marvin Palmer Tumlin and Bessie McAlister Tumlin.

Mrs. McFadden was a graduate of Easley High School, the Banking School at The University of South Carolina and Draughon's Business College. She retired as Vice President with First Citizens Bank. She was a dedicated member of Easley First United Methodist Church and the Mount Olivet Sunday School Class. Mrs. McFadden served on several boards during her career including Palmetto Baptist Hospital, The American Cancer Society, The American Heart Association and was an IPTAY representative. Her passion in life was cooking, entertaining and spending time with her granddaughters.

In addition to her parents, she was predeceased by two sisters, Marian Tumlin Smith, and Nancy Tumlin Turner.

A Celebration of Life will be 3:00 PM Wednesday, July 7, 2021 at Easley First United Methodist Church.

The family will receive friends immediately following the service, in the church fellowship hall.