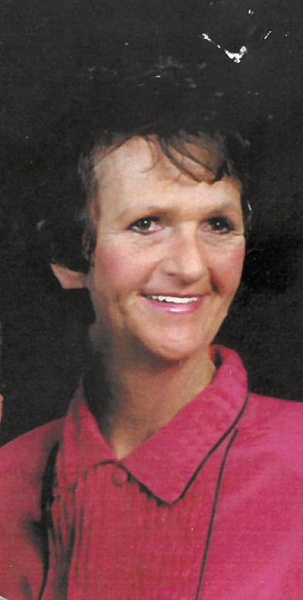 Joan was a member of Pendleton Baptist Church and love spending time with her grandchildren.

A graveside service will be held 11am Monday January 10, 2022 at Hillcrest Memorial Park Pickens, South Carolina.