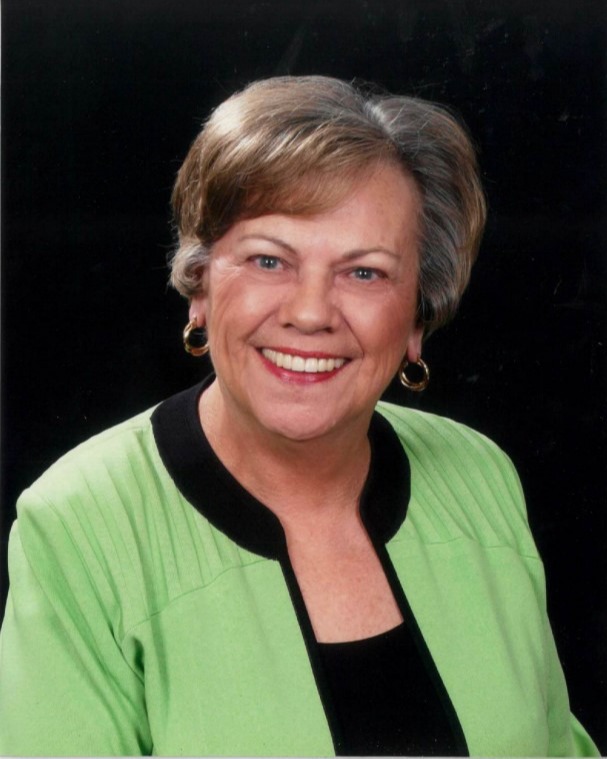 Joanne Gilstrap Childress, 87, wife of the late E. Weldon Childress, of Easley, passed away October 29, 2022 at The Retreat at Easley assisted living community. She was born in Pickens County to the late Guy and Gena Gilstrap on September 16, 1935.

In her early life she worked for a number of years at Frierson’s Drug in Easley, where she greatly enjoyed interacting with and getting to know many people in Easley. Later she was employed by the School District of Pickens County, working in the library at Easley Junior High (which became Getty’s Middle School) for 37 years until her retirement in 2009. In her time there she saw 3 generations of students come through the school. She loved the students dearly, and they all loved her. She is remembered by her family and friends for her outgoing personality, her love for people, her laughter, and her hospitality and great cooking.

In addition to her husband of 60 years, and both her parents, she is predeceased by a brother, Guy “Bud” Gilstrap, Jr.

A funeral service will be held at 3:00 PM on Tuesday, November 1, 2022 at Easley First Baptist Church, 300 East First Avenue, Easley, SC. The family will receive friends at the church prior to the service from 1:30 PM until 2:45 PM. A private family burial service will follow at Hillcrest Memorial Park.

Arrangements are being handled by Robinson Funeral Home in Easley. Condolences may be expressed online by visiting www.robinsonfuneralhomes.com.

To order memorial trees or send flowers to the family in memory of Joanne Gilstrap Childress, please visit our flower store.