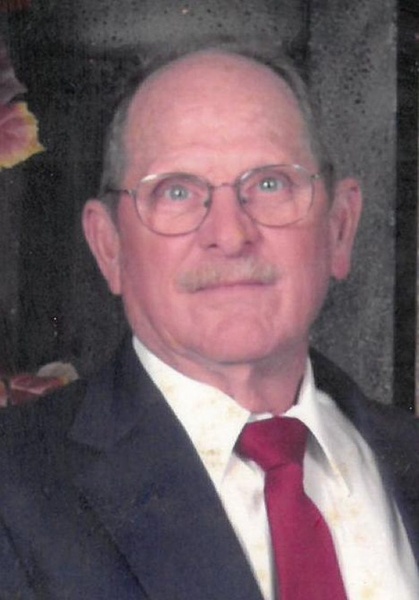 Born in Greenville County, a son of the late John Upchurch, Sr. and the late Jessie Mae Simmons Upchurch, Mr. Upchurch was a Builder for Howard Contractors in Pickens for many years. He was a US Navy veteran having served in the Korean War and he was of the Baptist faith.

Surviving, in addition to his wife of sixty-four years, are three daughters, Martha Finley (Richard) of Easley, Lynn Gerwig of Duncan, and Angela Hathaway of Westminster; a sister, Elva Thomas (Ray) of Smoaks, SC; eight grandchildren; and eleven great-grandchildren.

In addition to his parents, he was predeceased by a daughter, Teresa Rogers; three bothers; and three sisters.

Funeral services will be held at 2:00 p.m. Tuesday, February 16, 2021 at the Chapel of Robinson Funeral Home - Powdersville Road. Scroll to the video player below to view the service. Burial will follow in Graceland Cemetery West.

The family will receive friends from 1:00 p.m. until 1:45 p.m. Tuesday at the funeral home, prior to the service.

In lieu of flowers, memorials may be made to the American Cancer Society at donate3.cancer.org.