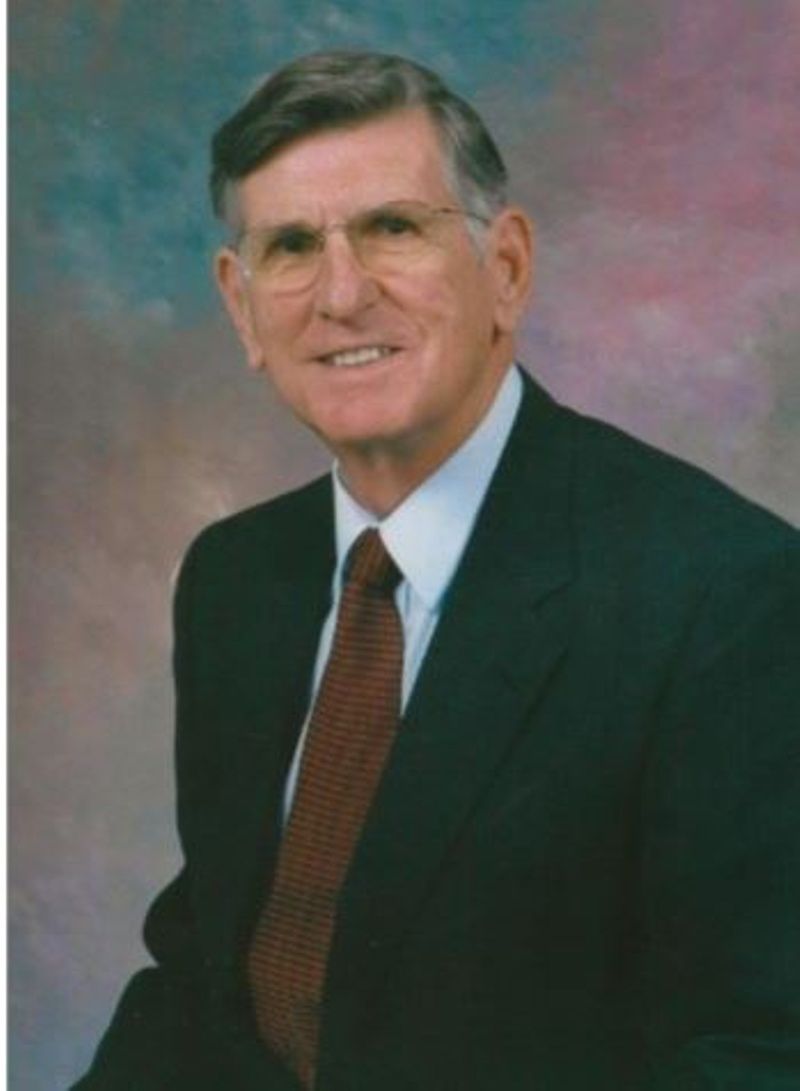 Born, January 5, 1933 in Cincinnati, OH. John is survived by his beloved wife of 67 years, Lois Blanchard Cole, children Stephen, Pamela Winningham, and Paula (Mark) Bruner, sister Verna C. (Leon) Mitchell, and by nine grandchildren (one deceased), eight great grandchildren and 39 nieces and nephews, all of whom were very fond of "Poppy."

John attended Southern Wesleyan University, then a junior college, where he sang in the quartet and graduated in 1952. He then attended Marion College, now Indiana Wesleyan University, where he also sang in the quartet, and graduated in 1954 with a BA in Theology. He pastored three churches in the Ohio Wesleyan District through the late 1960s before training at the General Motors Institute, followed by becoming a certified behavioral analyst. He then launched a second career of more than 40 years as a human resources executive.

John and his wife relocated to South Carolina in 1994, where he continued working as VP, Human Resources at Sunland Distribution, founded by his late brother Samuel B. Cole. Throughout his professional career, John also remained passionate and active in music, taking voice lessons at the Cincinnati Conservatory of Music, serving as Head of Music at God's Bible School and College in Cincinnati, OH, then later as Minister of Music at First Wesleyan Church in Greenville, SC.

John was an active, engaging, and giving person, who will be missed by all who knew him.

A memorial service will be held in the chapel of Robinson Funeral Home at 1425 Powdersville Road in Easley, SC on Saturday, December 19th at 11:00 a.m. Scroll to the video player below to view the service.