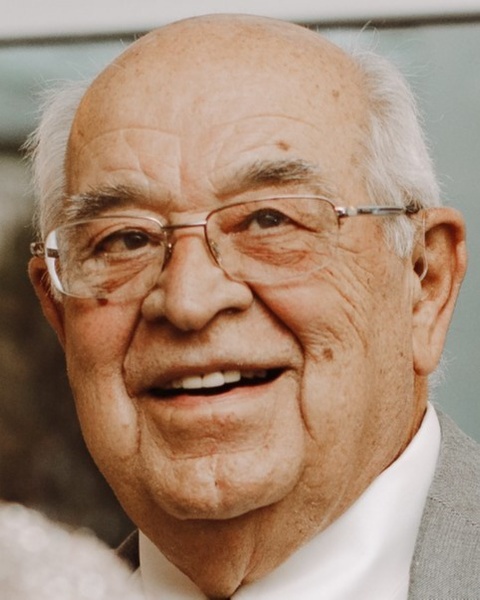 Born in Pittsburgh, PA, a son of the late John Christian Fink, Sr. and the late Ida Weidner Fink, Mr. Fink received his Bachelor's degree from Penn State and was a retired Executive from Westinghouse with thirty-nine years of service. He was of the Lutheran faith, and Eagle Scout, and a US Air Force Veteran.

To order memorial trees or send flowers to the family in memory of John Christian Fink, Jr., please visit our flower store.