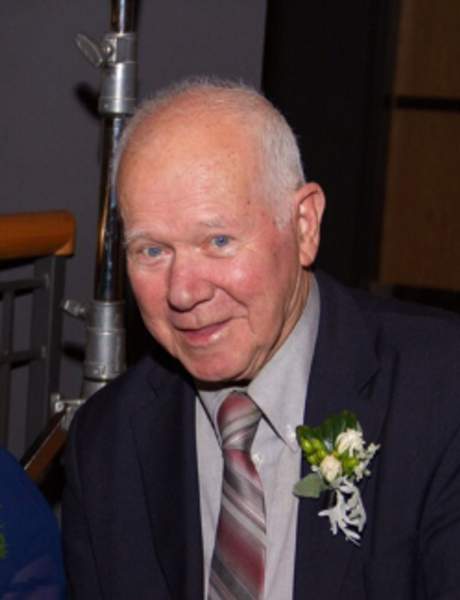 John Thomas "Buddy" Gibson, 87, of Easley, went home to be with the Lord on Friday, May 21, 2021. He was the son of the late Roy Branyon Gibson and the late Madge Cox Gibson.

He was preceded in death by his wife of sixty-nine years, Nancy Jane Wilson Gibson; his son, Gene Gibson; his brother, Bill Gibson; and a great-granddaughter.

Buddy was raised in the Dunean Community and was a class of '53 Parker High graduate. He was a Mason and was retired from J.P. Stevens, Dunean Mill, where he worked for forty-two years. He also retired from BiLo in Powdersville, where he worked for fifteen years. Buddy loved his family and enjoyed hunting, fishing, and being outdoors. He was a member of Dunean Baptist Church.

In lieu of flowers, memorials may be made to the charity of one's choice.