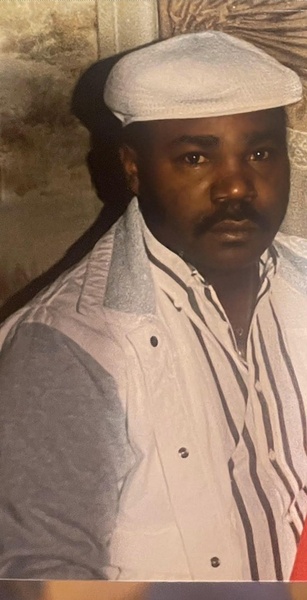 Born on December 7, 1947, in Timmonsville, SC he was the son of the late Willie Housey Sr. and Irabella White Housey.

John was a businessman and most known for his hard work ethic and wisdom. He was honored for his success and achievements and later went on to work for the state of South Carolina where he retired. His inquisitive business-oriented mindset began in 1974 in Hartford, CT. where he opened his first restaurant at the age of 27. John owned a total of 4 seafood restaurants and a grocery store including "Family Ice Cream and Things", "Bay Street Fish Market", "Square Fish Market" and more. His final restaurant "Mr.Fish", would become one of the most successful and well-known local restaurants in the New England Area. He was deemed the nickname "Mr. Fish" by the community that loved and adored him. "Mr. Fish" was a family-oriented restaurant where he worked beside his late son John Jr. Housey, Nadean Housey, Carolyn Green and beloved wife Patricia Housey. Here he would teach his children how to prep the food and run a business, whilst his wife would bake homemade bakery goods.

Mr. Fish was famously known for the fish sandwiches, chicken wings and sauce, all made to order and freshly brought in from the Boston Harbor. After retiring to South Carolina, he left the business to his late brother Henry Washington and family members to manage.

John enjoyed spending time with family, playing card games with his wife, boxing, fishing, playing drums and taking scenic rides on his Harley. He took pride in landscaping and working on various home improvement projects, with his latest being an apartment styled basement, constructed from the ground up with plumbing and electrical systems.
John will be loved and missed by many. The impact he left on this earth is undeniable. John's motto for life was "improvise, adapt and overcome".

In addition to his parents, he was predeceased by his son John Junior Housey; brothers, James Housey, Nathan Housey, Henry Washington, and Willie Housey.