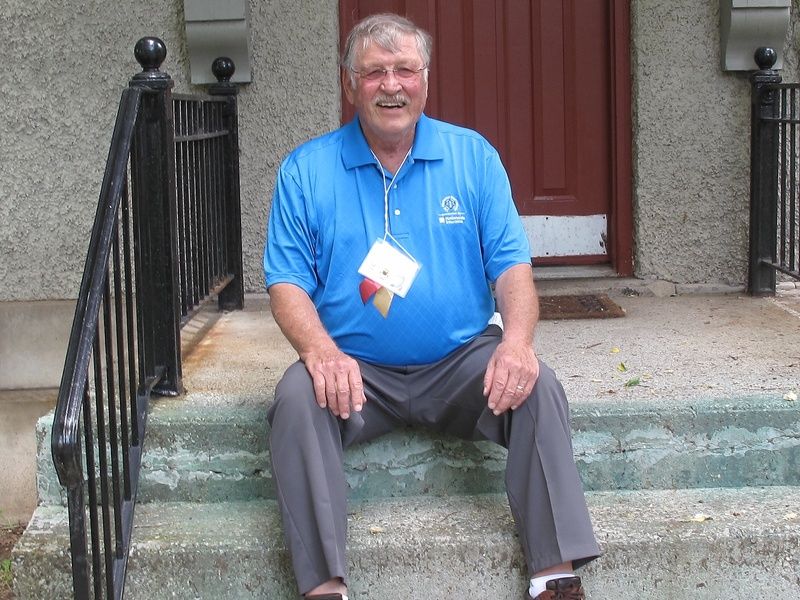 John R. Lewis, 85, of Sunset, SC passed away Wednesday, September 8, 2021. Born in Auburn, NY, he was a son of the late Harry Lewis and Jean Lewis. Mr. Lewis was a graduate of Syracuse University, where he earned his PhD in Geology.

In lieu of flowers, a donation can be made to Pet Tender Angels, PO Box 273, Landrum, South Carolina, 29356, or https://pettenderangels.networkforgood.com/projects/126287-giving-every-dog-a-chance in memory of Jack.
To order memorial trees or send flowers to the family in memory of John Richard "Jack" Lewis, please visit our flower store.