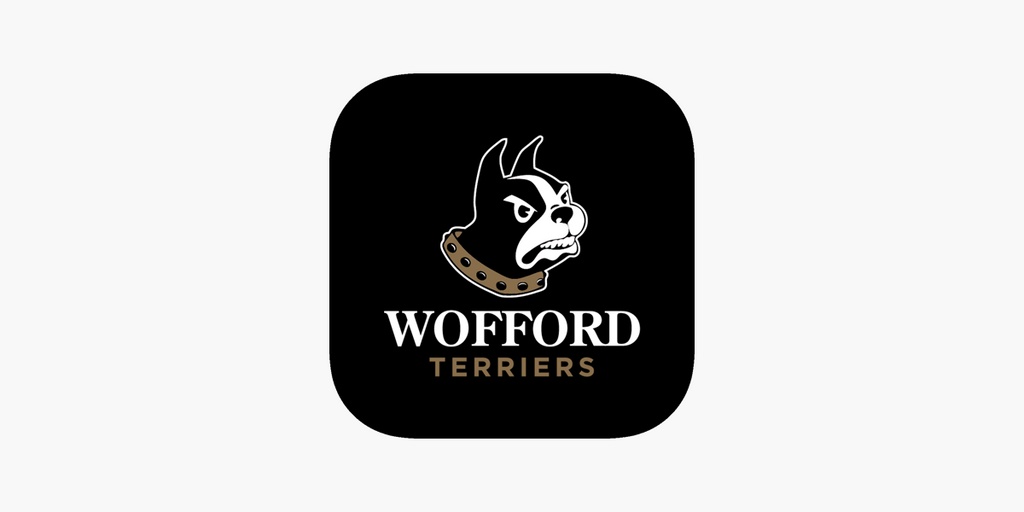 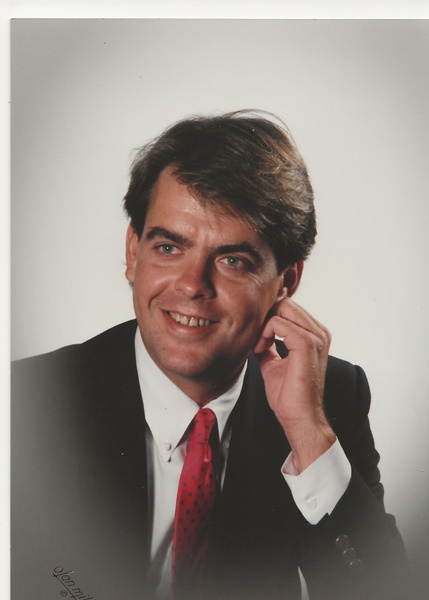 Born in Greenville County, he was a son of David Larry McFadden of Easley and the late Jo Lynn Tumlin McFadden.

Scott was a 1978 graduate of Easley High School and a 1983 graduate of Wofford College. He enjoyed golfing, cheering on the Wofford Terriers, and in his younger years loved snow skiing and fishing.

In addition to his father, he is survived by his daughters, Alexandra McFadden Harman and her husband, Mack, and Emily JoAnna McFadden all of Greenville; a granddaughter, Eloise Sutherlin Harman; and a brother, David Tumlin McFadden and his wife, Nancy Griffith McFadden of Easley.

The family will receive friends Friday, April 22, 2022 from 2:30 PM until 3:45 PM at Robinson Funeral Home-Downtown with a memorial to celebrate Scott’s life at 4:00 PM in the funeral home chapel.

In lieu of flowers, memorials may be made to Easley First United Methodist Church, P.O. Box 589, Easley, SC 29641.

To order memorial trees or send flowers to the family in memory of Scott McFadden, please visit our flower store.