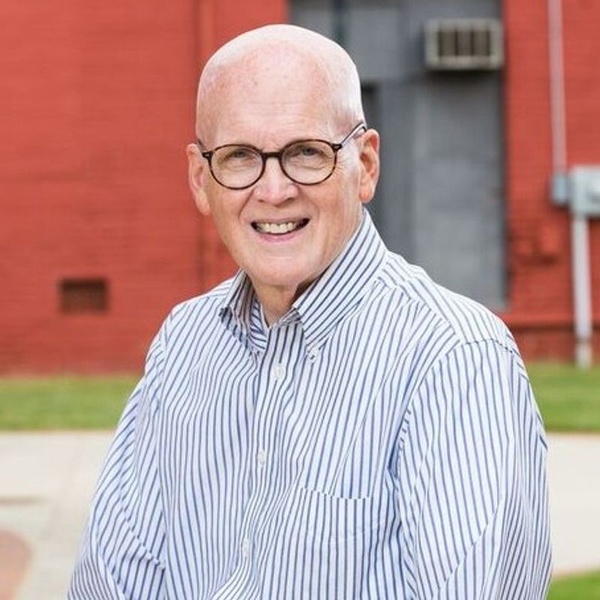 On October 31, 2021, John Charles (Chuck) Mealy (76) finished his Father's work for him in this world and was taken to his eternal home. His parents, Charles D. and Margaret E. Mealy, preceded him in death. He leaves behind a wife of 54 years, Betty, and two sons: Mark (Jennifer) Mealy of Central, SC, and Greg (Wendele) of LaFontaine, IN. In addition, he treasured grandchildren Jacob, son of Mark and Jennifer and Bryn, Gabriel, and Rowyn, children of Greg and Wendele, and one brother, Larry (Linda) of Hartford City, IN.

Chuck was a member of ALIVE Wesleyan Church, serving as organist for its traditional service as long as he was able.

Appreciation especially to all the medical personnel who so graciously cared for him during the years of declining health. Recently, Hospice of the Foothills (at Cottingham House) cared for him with such a compassionate, professional, and Godly focus during his last days. Thank you.

Duckett-Robinson Funeral Home is assisting with the cremation arrangements.
To order memorial trees or send flowers to the family in memory of John Charles "Chuck" Mealy, please visit our flower store.