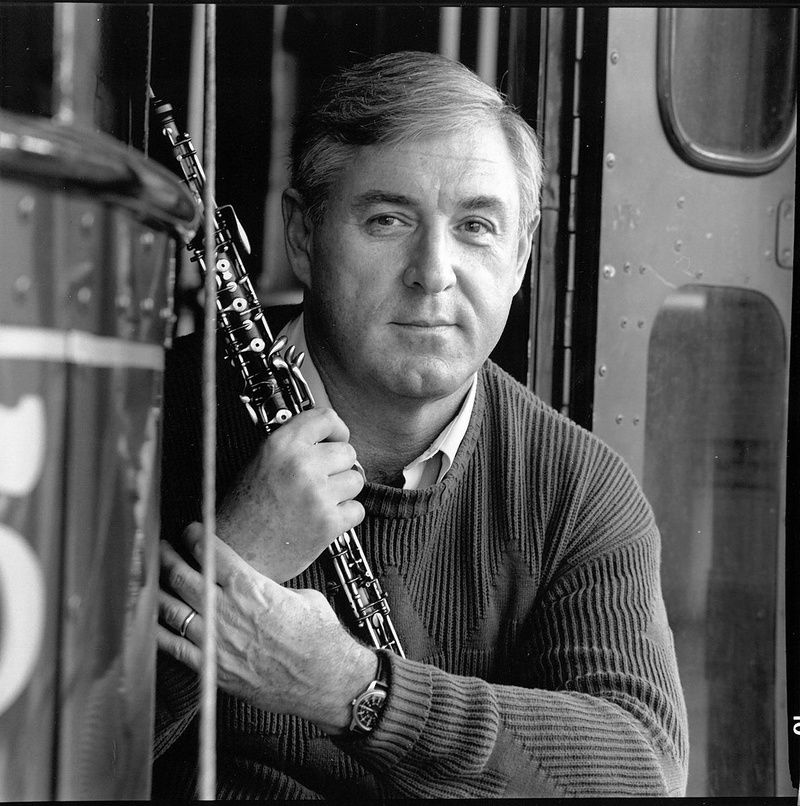 Born in Nampa, Idaho, he graduated with honors with a Bachelor of Music in Oboe Performance from Oberlin College, Conservatory of Music. He spent his junior year in Salzburg, Austria studying at the Mozarteum and was principal oboist in the Mozarteum Orchestra. He also taught at music camps in Brevard, North Carolina; Sewanee, Tennessee and Interlochen, Michigan. His military service was at the United States Military Academy Concert Band in West Point, New York as principal oboist.

John retired after 34 years as principal oboist of the New Orleans Symphony, which was later the Louisiana Philharmonic, and moved with his wife to Easley, South Carolina in retirement. He previously played with the Boise Philharmonic during high school, and later played in the Indianapolis Symphony, Albany Symphony Orchestra and as principal oboist with the Metropolitan Opera National Company. John was also an accomplished pianist and accompanist.

He was noted in many newspaper reviews for his beautiful solos and on the New Orleans Symphony European tour as a "World Class Musician". Over many years, the recorded concerts have been played on New Orleans classical music radio stations. He also taught oboe students at Tulane University, Loyola University and the University of New Orleans in Louisiana.

Robinson Funeral Home (1425 Powdersville Rd, Easley, SC 29642) is handling arrangements. A celebration of life will be held for the immediate family in memory of John. He will be dearly missed by Helen and his family.