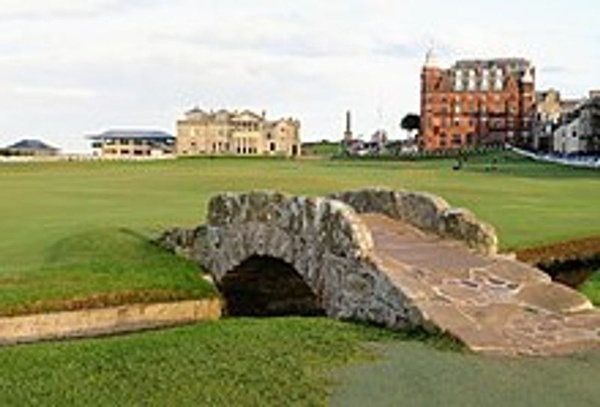 John H. Syme, 96, husband of Gloria Small Syme, died October 30, 2021. John was born in Vale, Oregon to the late James Carlysle and Anna Beck Syme. He was a graduate of Oregon State and earned his Ph.D. at Clemson University. His professional career consisted of nearly 30 years in the wood products industry and upon retiring from that joined the Department of Forestry at Clemson University.

Surviving in addition to his wife are daughters, Sheryl Leitner of Chattanooga, TN and Marilee Syme of Vancouver, WA, sister Jeanne Hall of Salt Lake City, UT, and several nieces and nephews. In addition to his parents, he was predeceased by a son, Blair C. Syme, and brothers, Bruce Syme, James Syme, and Donald Syme.

John was a US Navy veteran of WWII, a tenure he served with honor and was a member of Clemson United Methodist Church. Those who knew John will always remember the love and affection he had for his wife, Gloria. Those 46 years were what he often called his most blissful existence. John also loved gardening and attained Master Gardener status through the Clemson University Master Gardening Program. He also loved the game of golf which he and Gloria enjoyed together, playing numerous courses, many in Scotland, and attending the Master's in Augusta annually.

John will be remembered by many as the penultimate gentleman, encouraging by nature, respectful of women and their minds as evidenced by hiring them to work in his company in the 1950's when it was not a popular idea, and dedicated to influencing learners of all ages to be patient, open minded, and to always be willing to learn even more.

Memorials will be welcomed in John's name by the Salvation Army. He would also have suggested planting a shrub or flower in his honor or playing an enjoyable round of golf.

Condolences may be expressed online at www.robinsonfuneralhomes.com or at Duckett-Robinson Funeral Home in Central, SC.
To order memorial trees or send flowers to the family in memory of John H. Syme, please visit our flower store.