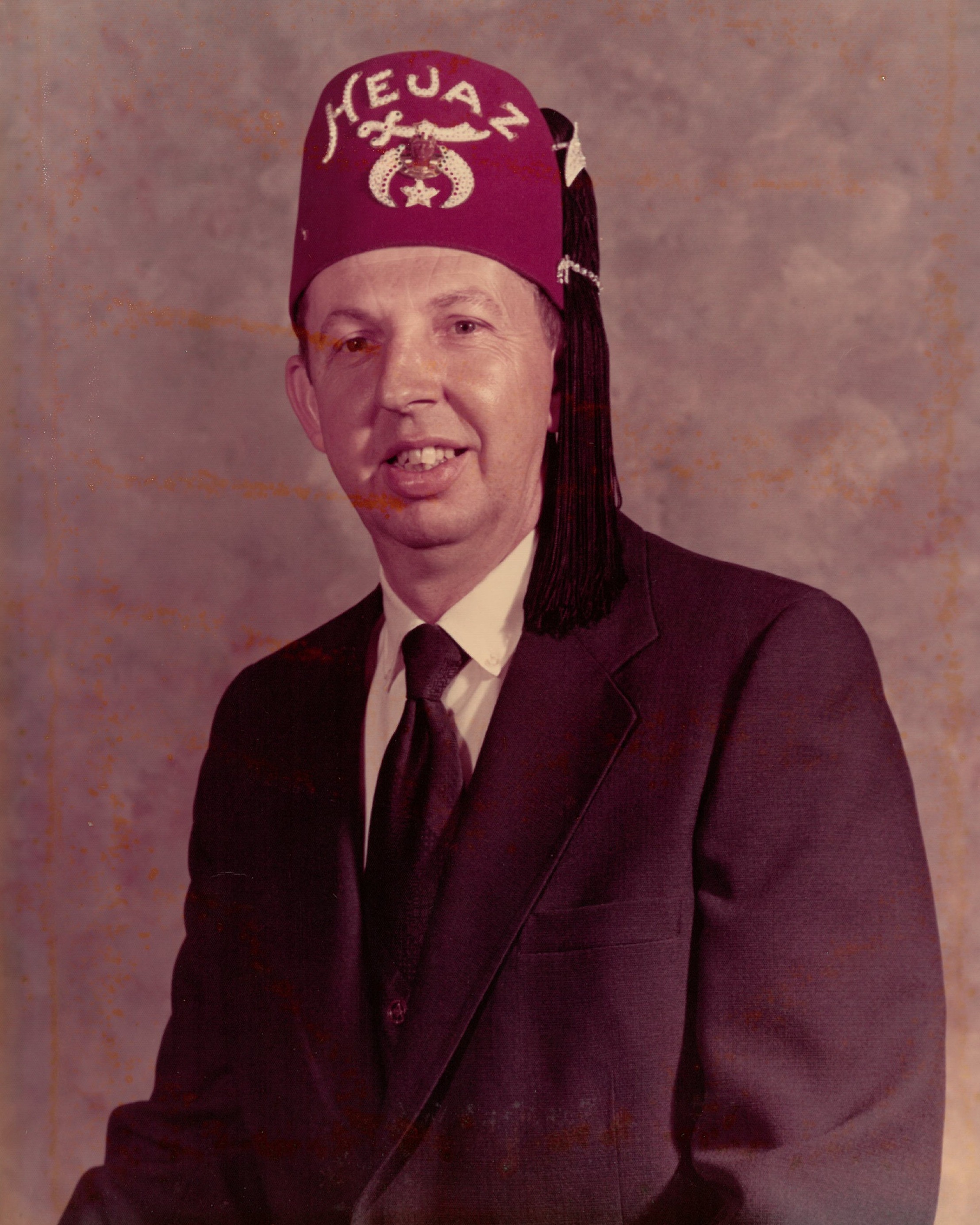 Born in Pickens County, he was the son of the late Waymon and Jessie Inez Carnes Newton.

Mr. Newton retired from EMC Industries after many years of dedicated service. He enjoyed spending time with his family and working on his farm. He was a member of the Pickens County Cattlemen’s Association, Central Masonic Lodge #229 A.F.M., was a Hejaz Shriner and member of Secona Baptist Church.

In addition to his wife of 58 years, Betty, he is survived by his daughters, Lynne Newton of Sunset and Betsy Newton Williams (Phil) of Ridgewood, NJ; and grandchildren, Lily Williams and Philip Williams.

Johnnie was the last surviving member of his immediate family. He was predeceased by parents and six brothers and sisters.

The family wishes to express their sincere gratitude to Johnnie’s caregivers, Tokeyia, Mikia, Zamarea, Molly, Kelsey, Stephanie and Donna and Hospice of the Foothills for the exceptional care that was given to Johnnie.

The family will receive friends Saturday, January 7, 2023, from 1:00 PM until 2:45 PM at Robinson Funeral Home-Downtown, with the funeral service to follow at 3:00 PM in the funeral home chapel. Burial will follow in Hillcrest Memorial Park.

In lieu of flowers, memorials may be made to The Shriner’s Children Hospital, 950 W. Faris Road, Greenville, SC 29605 or shrinerschildrens.org

To order memorial trees or send flowers to the family in memory of Johnnie Leonard Newton, please visit our flower store.