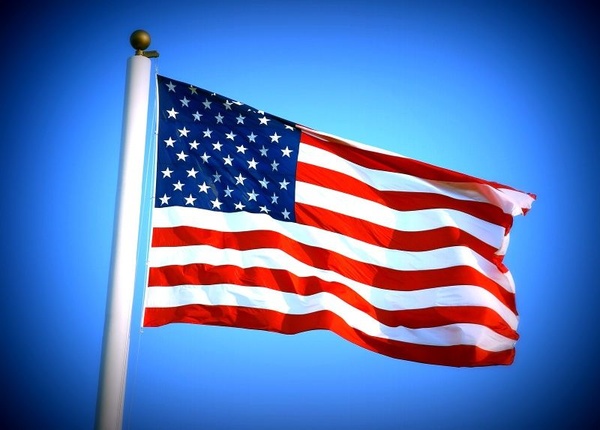 Born in Greenville County, he was the son of the late Mark and Mary Revis Bell. He retired from the South Carolina Department of Transportation as a Foreman after thirty-four years. Mr. Bell was a longtime member of Mountain Page Baptist Church in Saluda, NC. He loved his country and served during World War II in the United States Army. He was the last surviving member of the BTRY B 730th FA BN. Mr. Bell will be remembered for his organic gardening and his love for his family and friends.

He is survived by his daughter, Gladys Bell Center (Tom) of Easley; son-in-law, James A. Nelson; stepchildren, Donald Russell and Dawn Bennett.

A memorial service will be held at a later date.

The family deeply appreciates the staff of the Retreat at Easley, especially his caregiver Crystal Hullinger and his nurse, Jerry Carlisle from Brookdale Hospice.