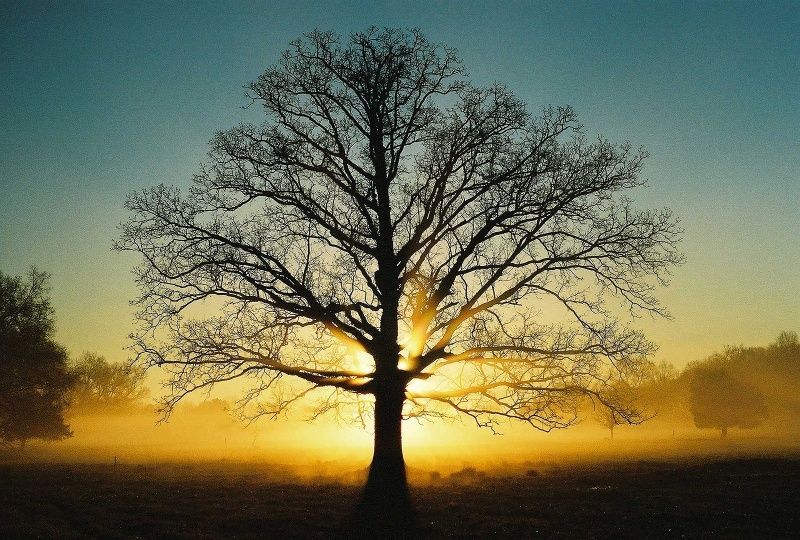 Joseph was a lifelong resident of Pickens County and was married to the late Jeanette Lyles Melton.

In addition to his parents, Mr. Melton was preceded in death by two sisters, Sue Melton Bolding and Jean Melton Johnson; and his wife of 33 years, Jeanette.

Graveside services will be held at 2:00 PM Wednesday December 30 at Memory Gardens in Clemson.

The family will greet guests immediately after the service.

The family requests the wearing of masks and social distancing.

The family is at their respective homes.

Duckett-Robinson Funeral Home is assisting the family.
To order memorial trees or send flowers to the family in memory of Joseph C. Melton, please visit our flower store.