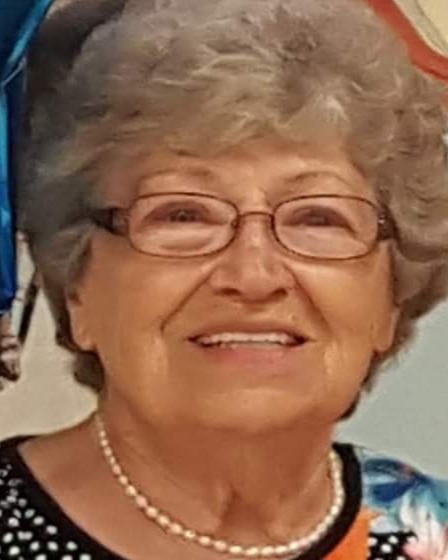 Mrs. Iris Juanita Riggins Gossett, 89, wife of the late Paul Reeves Gossett, went to be with her Lord and Savior Thursday, December 1, 2022.

Born in Pickens County, a daughter of the late Bruce Eddie Riggins and the late Inez Chapman Riggins, Mrs. Gossett retired from The Pickens County School District with twenty-five years of service. She was an active member of Rock Springs Baptist Church where she belonged to the B-I-B-L-E Bible Fellowship Sunday School Class.

Juanita loved the outdoors, fishing, and cooking, but her greatest love was for her family and especially her grandchildren. She will be dearly missed by all who loved and knew her.

Memorial services will be 1:00 PM Sunday, December 4, 2022 in the chapel of Robinson Funeral Home-Downtown with Rev. Dr. David Gallamore officiating.

The family would like to express their gratitude to Jesse Slaton and the team with Agape Care Hospice for the love and care she provided for Mrs. Gossett.

To order memorial trees or send flowers to the family in memory of Juanita Riggins Gossett, please visit our flower store.