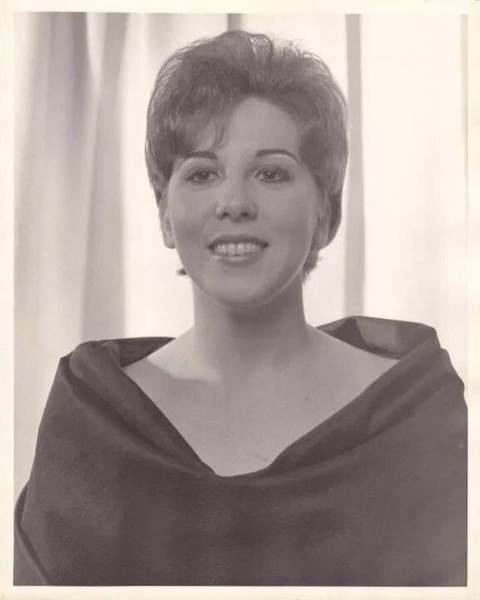 Born in Monteagle, TN, she was a daughter of the late Robert Smith and Jessie Parks Smith Richmond.

Judith's joy in life was her family and her grandchildren, to whom she was Nana.

In addition to her loving husband, she was preceded in death by a son, Anthony Goodwin.

To order memorial trees or send flowers to the family in memory of Judith "Judy" Ruth Goodwin, please visit our flower store.